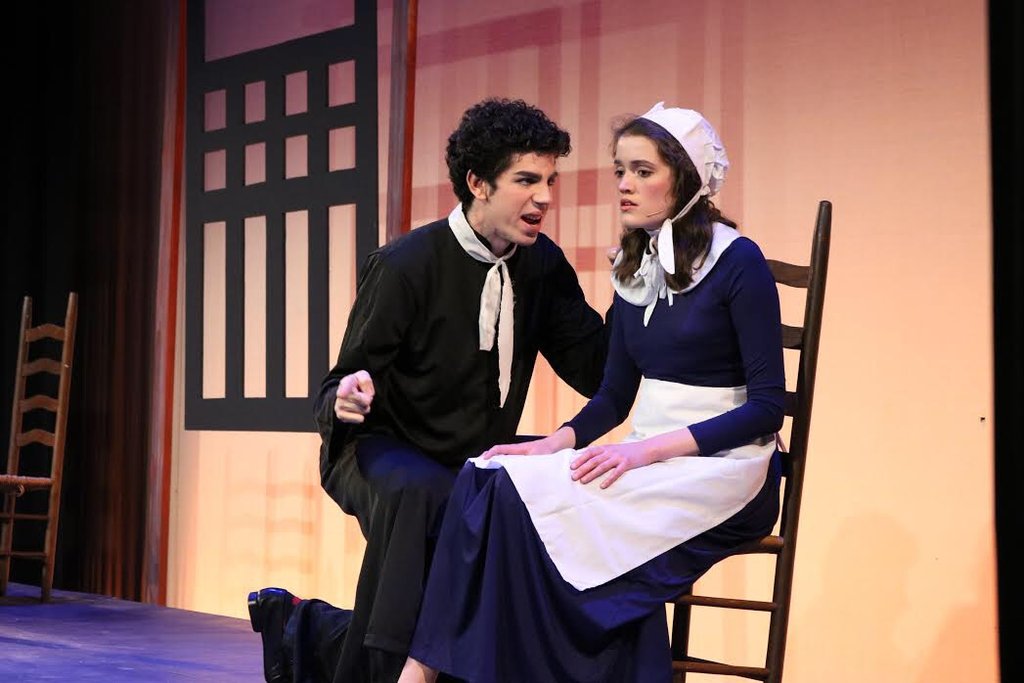 WEB EXCLUSIVE After two months and over 80 hours of rehearsal, the Convent & Stuart Hall cast and crew had the dress rehearsal of Arthur Miller’s “The Crucible” this afternoon at 4 p.m.

The dress rehearsal, although only open for faculty, allowed the cast and crew to prepare for tomorrow’s opening night and practice logistics backstage, according to stage manager Isabella Bermejo.

“There is a saying in theater ‘good tech, bad performance,’” Bermejo said. “So far the tech has gone really well but in the past, we have had mics switch off or batteries die, so we always need to be prepared. The dress rehearsal lets us do that.”

Tonight was the first time performers rehearsed with costumes, hair and makeup.

“I am responsible for all the clothes and design,” costume manager Francesca Petruzzelli said. “I think about what the characters should wear, makeup and hair styling. For ‘The Crucible,’ the hair is very plain but makeup is bold and intense — especially eye makeup — in order to see the facial features of the cast members from the back of Syufy Theatre.”

“I’m want to see how the audience reacts to the lighting, because it really is a creepy beauty when the stage is all lit up,” lighting designer Anya Hilpert said. “I’m a little worried about the lighting cues though, but I just have to trust the cast and hope that it all works out.”

“The Crucible” transcends time and is especially relevant today, according to Bermejo. Many of the issues in the play regarding power figures, distrust of authority and difference of opinions are still struggled with today.

“I’m excited about seeing all of our hard work finally come together,” Bermejo said. “I hope the message of the show really resonates with the audience.” 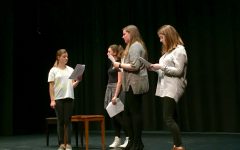 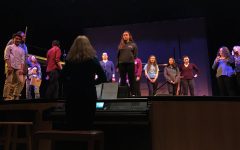 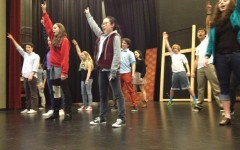