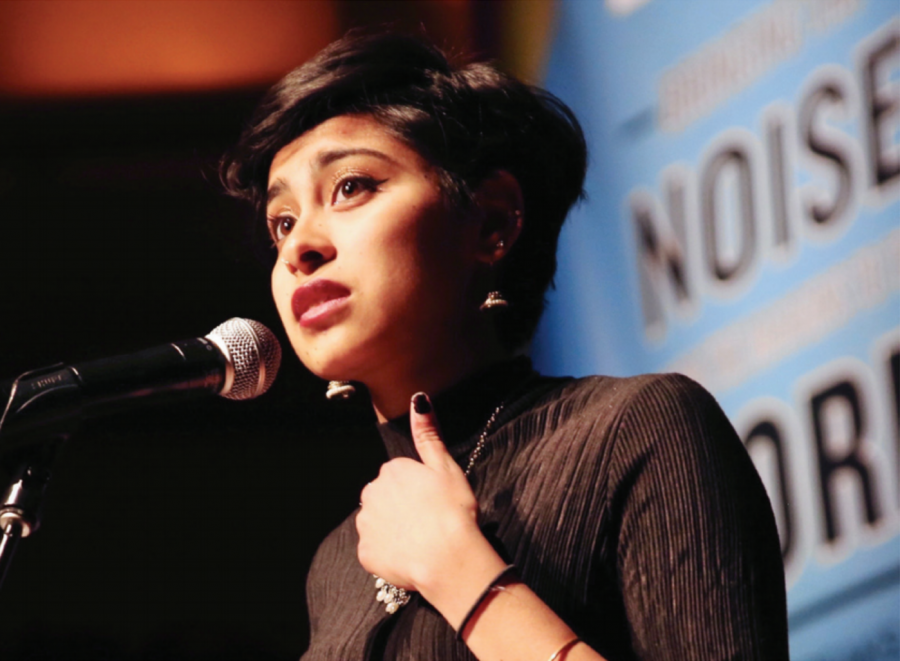 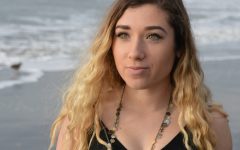 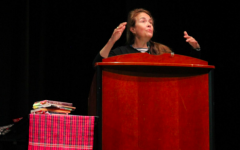 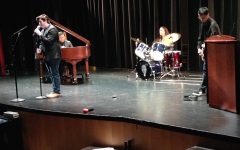 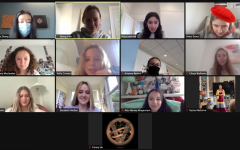 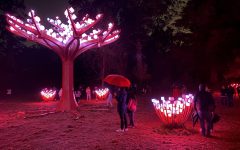 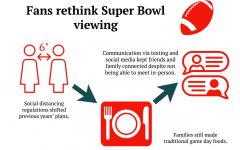 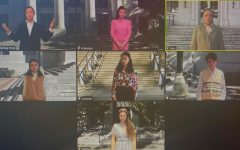 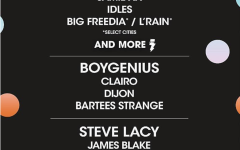 Music in the bay 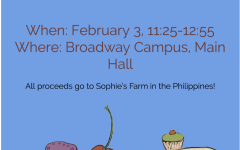 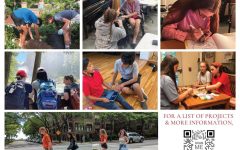 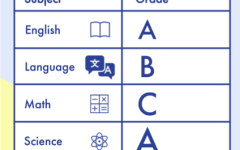 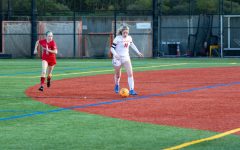