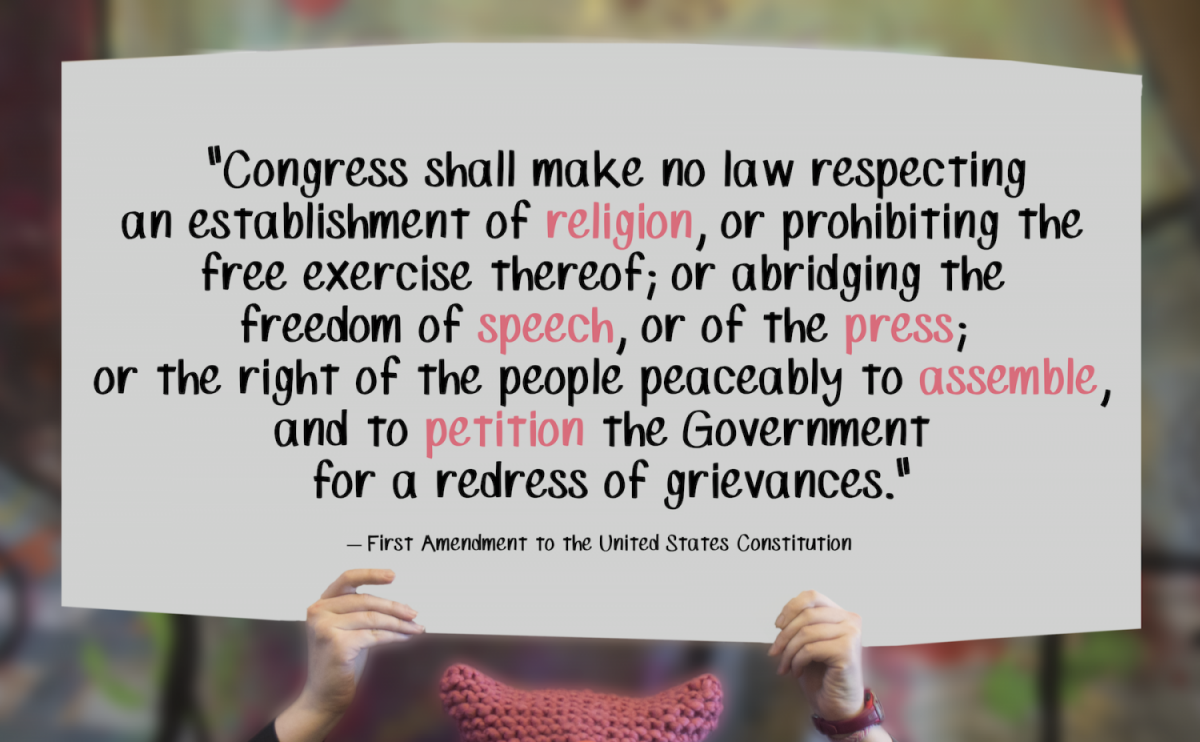 Inability to vote does not silence teen voices

Despite being unable to vote, teenagers who are dissatisfied with current events find multiple ways to make their voices heard. Going to protests, pre-registering to vote, signing petitions and writing opinion pieces are all actions that have no age requirement — as such, teens capitalize on the opportunities.

Public school students “do not shed their constitutional rights at the schoolhouse gates,” according to the 1969 Supreme Court case Tinker v. Des Moines, yet even as a private school, Convent encourages students to exercise their First Amendment rights.

“We really try to foster a space where they can exercise their rights in the spirit of wise freedom,” McIntire said, citing Goal 5. “You can say whatever you need to say, but make sure you are being thoughtful and you’re thinking of all sides.”

Goal 5, “educating to personal growth in an atmosphere of wise freedom,” places high trust and expectations in students to share their voices, according to Head of School Rachel Simpson.

“We have to invest in you the power of your voice and the right to speak when you’re in a school,” Simpson said. “We want to be a place that promotes student voice, and that’s always been what Schools of the Sacred Heart are about.”

Convent High School has been recognized with the First Amendment Press Freedom Award for three of the past four years, a designation for schools who actively support and honor the First Amendment through its student media, according to the Journalism Education Association website.

“It is not common for private schools to be recognized with FAPFA,” John Bowen, former Scholastic Press Rights Director for the Journalism Education Association, said in an email. “Only three have ever done so: [Convent], The Archer School in Los Angeles and Hoban High School in Akron, Ohio.”

While students are supported in expressing themselves, McIntire says they should keep their school audience in mind.

“I talk a lot about where you are and who your audience is,” McIntire said. “Being a K to 12 school that is open to so many different constituencies, I talk about where you would show your work and to whom.”

Teachers’ trust in students allows them to provide guidance instead of just censoring students’ voices, according to Simpson.

“When you have a school that is so founded on the quality of the student-teacher relationship, you know the students and you know you are not going out on a limb,” Simpson said. “My job is not to say no, my job as a teacher and administrator is to guide.” 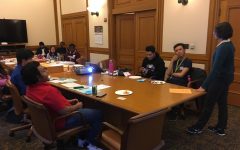 A voice for youth

Youths need to find a voice a voice in politics

In  39 days young people will play a pivotal role in deciding who is elected president of The United States. There are already 46 million youth vote... 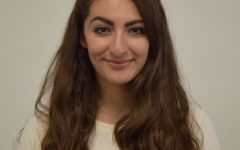 Hide and seek for freedom

Frustrated by outcomes of elections in which they had no say and policy changes which endanger their livelihoods, thousands of teenagers too young to vote have taken to the streets in recent weeks and months to let their voices be heard by exercising their First Amendment right to peaceable assembly.

“Everybody has First Amendment rights — it doesn’t matter if you’re a citizen or not,” Rory Little, a law professor at UC Hastings, said. “It’s great to know your constitutional rights, but you need to be smart about how you exercise them.”

The exercise of the right to peaceable assembly may be one of the most complex of all, especially with heated situations that can easily develop in group settings, but can be one of the most effective ways for students and other underrepresented groups to share their opinions, according to the American Civil Liberties Union.

“I went to the Science March in Washington, D.C. last spring,” senior Eden Schade said. “While it was more of a gathering of a group of people in support of a cause rather than a protest, it was amazing to see the number of people who decided to show up to support something they believed in. They could have assumed other people would go and stayed home, but they didn’t.”

Schade’s experience was not unique, but gatherings of frustrated and angry people can sometimes lead to violence, making it difficult to spread the idea or message the event was conceived around, according to Commander David Lazar, who leads the San Francisco Police Department’s Community Engagement Division.

“A group may say that its event will be peaceful while planning to commit acts of vandalism or violence, or a group may contain ‘splinter groups’ of violent protesters wanting to incite trouble. Law enforcement can be a conflict flashpoint,” Lazar said, “but we always try not to be.”

Because anyone can participate in a protest, regardless of their age or voter status, it is especially important to have a plan in place before attending an event, according to Lazar. Not drawing unnecessary attention through provocative clothing or signs, carrying identification at all times, having a contact outside of the area, and setting a time limit on participation can all make attending a demonstration a positive way to affect change.

“Be smart in terms of gauging the mood of the crowd in an effort to stay safe,” Lazar said. “If you ever feel unsafe, you can either leave the area and reassemble elsewhere or decide to call it a day.”

Senior Mary Crawford, who attended several protests this year, said that while going to the events probably did not change much in the way of policies, she felt better afterward.

“I’ve been to a few [protests], most notably the ones in the week after Trump’s election, one after the first repeal and replace of the [Affordable Care Act] and one at the airport after the travel ban in February,” Crawford said. “I went because I was disgusted with what I was seeing politically and felt a need to visibly and actively show dissent.”

Neither Schade nor Crawford ever felt unsafe at a protest, and both appreciated that the protest environment was more about being part of a group of people united under a cause they cared deeply about than anything else.

“The right to assemble lets us find strength in seeing others who share our goals, and can help show that there is a desire for change,” Crawford said. “Without the right to assembly, we would be significantly restricted in our ability to express our wants and needs.” 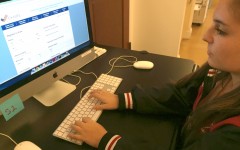 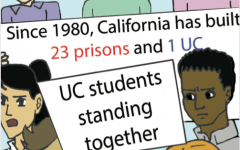 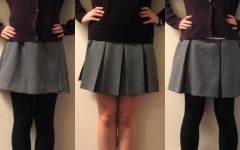