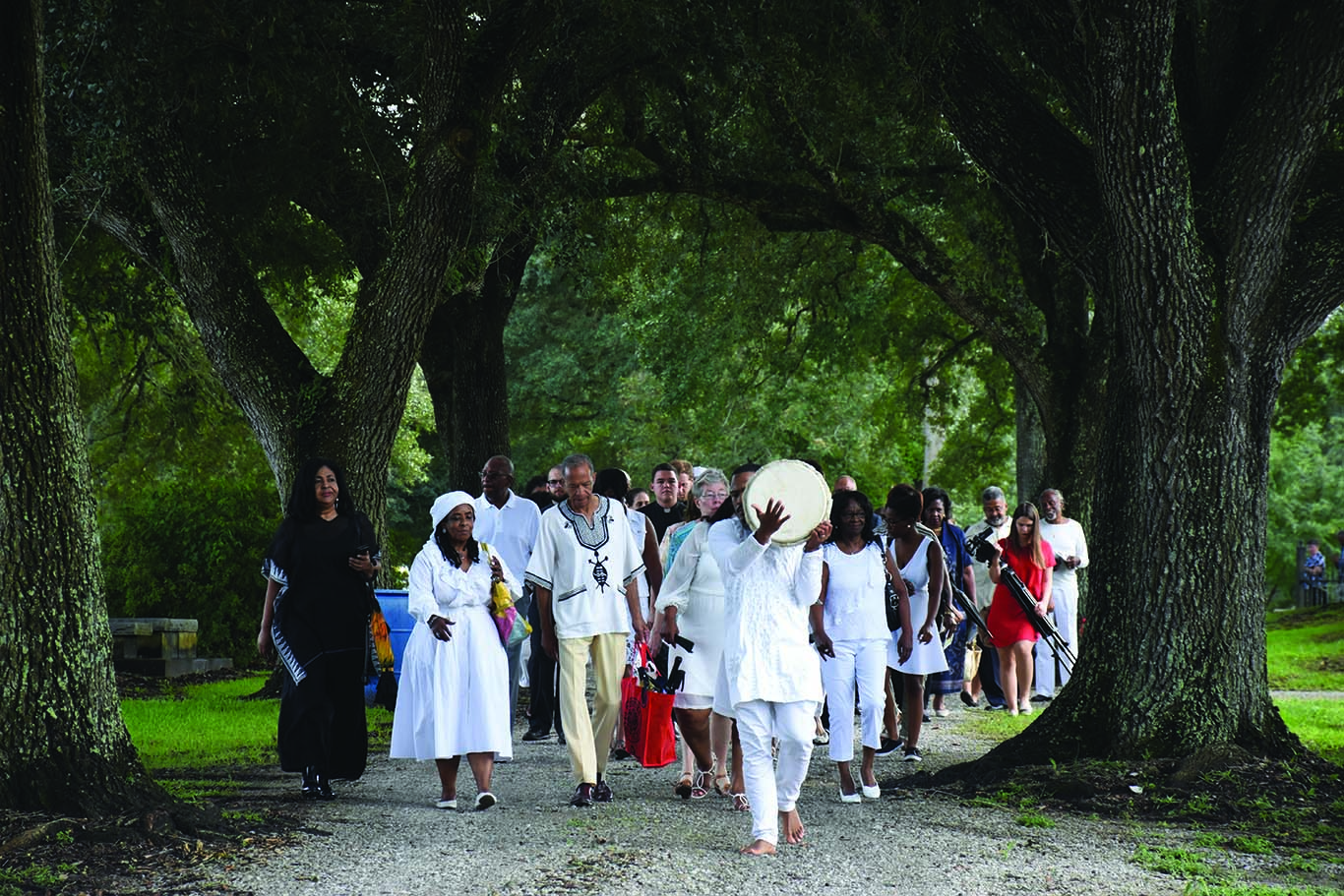 Descendants of people enslaved by the Society of the Sacred Heart after coming to North America walk with friends and family from St. Charles Borromeo Church in Grand Coteau, Louisiana to a nearby cemetery where a new monument honoring those enslaved stands. Brother Frank Authello Andrus, Jr. led the procession with drumming (LK PHOTOGRAPHY PLUS LINDA K BEHRENS)

Descendants of people enslaved by the Society of the Sacred Heart after coming to North America walk with friends and family from St. Charles Borromeo Church in Grand Coteau, Louisiana to a nearby cemetery where a new monument honoring those enslaved stands. Brother Frank Authello Andrus, Jr. led the procession with drumming

Walking through a grove of Southern live oak trees to the beat of a drum in Grand Coteau, Louisiana, descendants of the men, women and children that the Society of the Sacred Heart enslaved over 150 years ago remembered and honored their ancestors on a Sunday in late September.

As part of the reparation process for the Society’s history with slavery, the RSCJs held an inaugural event, “We Speak Your Names,” planned and executed in conjunction with descendants of persons enslaved in Grand Coteau.

“I thank the sisters and the religious order for bringing this forward,” descendant Dorson Purdy said. “They didn’t have to say a word and most of us would have never known, but they stood up and apologized and honored them. That was a day of honor.”

Superior General Barbara Dawson and Provincial Sheila Hammond decided to form the Society of the Sacred Heart Committee on Slavery, Accountability, and Reconciliation in 2016 to address the Society’s participation in slavery.

Since the founding of the schools until emancipation, the Society enslaved approximately 150 people in Louisiana and a few dozen more in Missouri, according to Maureen Chicoine, RSCJ, who works on the committee to find descendants of enslaved people.

“Finding out that the church enslaved people came as a big shock and took a while to process,” Purdy, a sixth-generation descendant of Wilson Jacobs and Marie Louise Phillips, said.

“I realized in the middle of saying those names that these were the first times their names have been spoken in 170 years.”

The gathering opened at St. Charles Borromeo Church near Academy of the Sacred Heart, during which Hammond and Purdy spoke to the audience, according to Chicoine.

“To sit in that chapel, to touch the beautifully hand-carved wood that my ancestors worked on and to feel such peace, I knew that they must have had a lot of love for what they were working on,” Purdy said.

Those gathered then processed outside to the nearby cemetery where a newly erected monument now stands with the names of enslaved individuals, surnames of the largest enslaved families, and the phrase “and those only known to God” for those whose names were not recorded.

“When we were doing the speeches and speaking their names, I got so emotional halfway through,” Purdy said. “I realized in the middle of saying those names that these were the first times their names have been spoken in 170 years.”

Descendant Mary Rhodes performed the libation — a calling of the ancestors by pouring liquid on a grave — after which a deacon blessed the monument and descendants gave speeches, sang and placed white roses on the the granite stones engraved with the names.

“I felt that the celebration was a way for African Americans who grew up with Catholicism to somehow experience what their native culture would have looked like had their ancestors not been enslaved,” Rhodes said.

Enslaved Africans were often forced to abandon their native culture and religion and adopt those of their master, according to the National Humanities Center.

The gathering ended with a reception, meal and tour of the former slave quarters where many families lived before and after emancipation and still stands today.

“When we went to the slave quarters, I walked around the back and saw an open door,” Purdy said. “I went in and could only go about five feet. The weight was so heavy that I had to turn around and walk out.”

A plaque now hangs outside on a wall, listing the known names of the people who lived there, according to Irma Dillard, RSCJ, who is on the committee and one of the order’s few African American sisters, said about the descendants.

“Although in part it was a memorial, they were really celebrating finding their great, great grandparents, cousins and their history,” Dillard said.

Chicoine said there are still many names of enslaved people who are yet to be discovered.

“I’m very proud of our sisters,” Dawson said during a video interview from Tokyo. “That’s one of the events I would have loved to have attended because it is a big step forward. I hope it does not end there.”

The first enslaved person in Grand Coteau, Frank Hawkins, was purchased by the RSCJs for Grand Coteau in 1823. He was bought from a plantation in Maryland and separated from his family who lived on a different plantation, according to Chicoine.

Despite it being illegal, it was a common practice for slaveholders to separate children from their families and sell them to different plantations.

“Sister Xavier Murphy was an Irish nun who reunited many families at Grand Coteau,” Dillard said. “She found out that Frank had been illegally split from his family and went and purchased his wife and children and brought them to Grand Coteau.”

The family then lived together in servitude.

Chicoine said many members of the Sacred Heart community believe that the sisters taught the enslaved children to read and write, but they did not, as educating enslaved persons was illegal at the time. The sisters only taught enslaved children prayers and catechism lessons three times a week.

The Society’s enslaved people were freed with approximately 3 million others in the South after President Abraham Lincoln issued the Emancipation Proclamation in 1863.

“A few of the enslaved people continued to work for us,” Chicoine said. “An agreement was made with eight of them to work in Grand Coteau. They made a sacrifice because the school had to delay the payment until they could get enough tuition to pay them.”

The Society of the Sacred Heart also purchased enslaved persons in Missouri for the first Sacred Heart school in America, which Saint Philippine Duchesne founded in 1818.

“We tend to hold people like Philippine as heroines,” Dawson said. “It’s a good example that we are all human. Perhaps Philippine wasn’t as brave as we would have liked her to be, but it is important to know that people can be holy and not perfect.”

The order is becoming more active in the current issues of racism, sexual trafficking and immigration, according to Dawson.

“I’ve been thinking lately that 100 years from now, people may look back on us and see things that maybe we should be confronting, which we’re not,” Dawson said.

Chicoine said she seeks out descendants of the people the Society enslaved through searching the order’s archives, church and community records, online ancestry sites and talking to the elders of the community.

“A lot of people of African descent can only find their ancestors who were freed after the Emancipation,” Purdy, who has been researching his lineage since 1997, said. “I didn’t even expect to get to that point, but not only to get to it, but two generations into slavery was a gift in a way.”

Chicoine said she messaged many of the first descendants she found through Ancestry. com who had already been researching their lineage through the site.

Documents about the Society’s history with slavery will eventually be posted on the order’s website RSCJ.org so others searching for their ancestors can find them more easily.

“The reparations will be ongoing,” Chicoine said. “Some of it is education, where a lot of people have been invited to go and present at other schools.”

The order is also in the process of creating a scholarship for African American students, but details are still being decided, according to Chicoine.

“They could have said nothing, but they didn’t,” Purdy said. “It is so wonderful to know where you came from. It healed me in a lot of ways.” 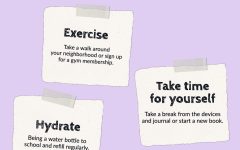 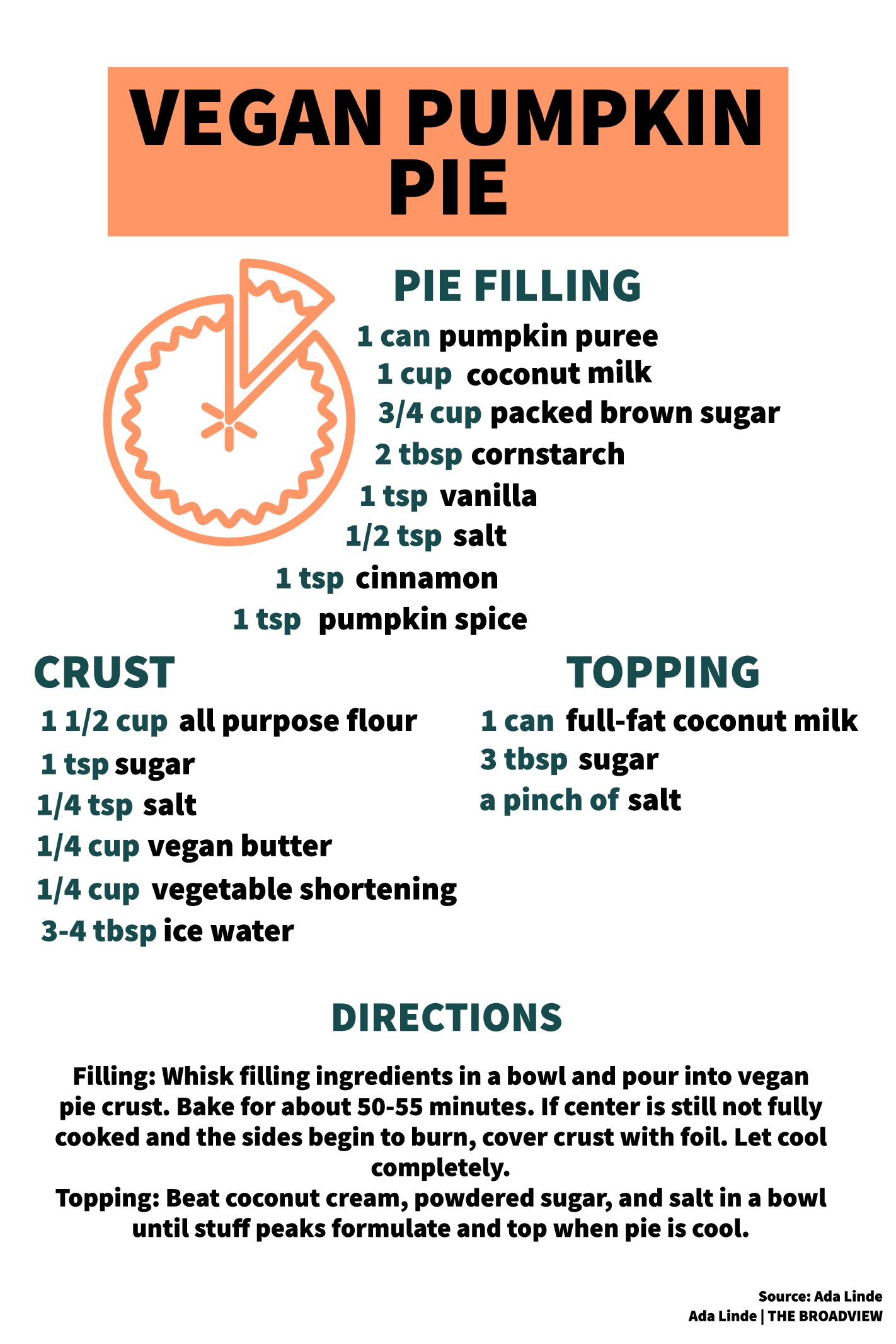 The Convent & Stuart Hall community planned to celebrate the holidays with a final day of school before break on Tuesday. However, due to the new ... 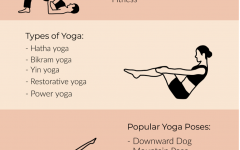 Stretching into the Holiday Season 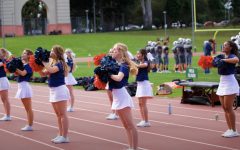 Let’s bring on some spirit! 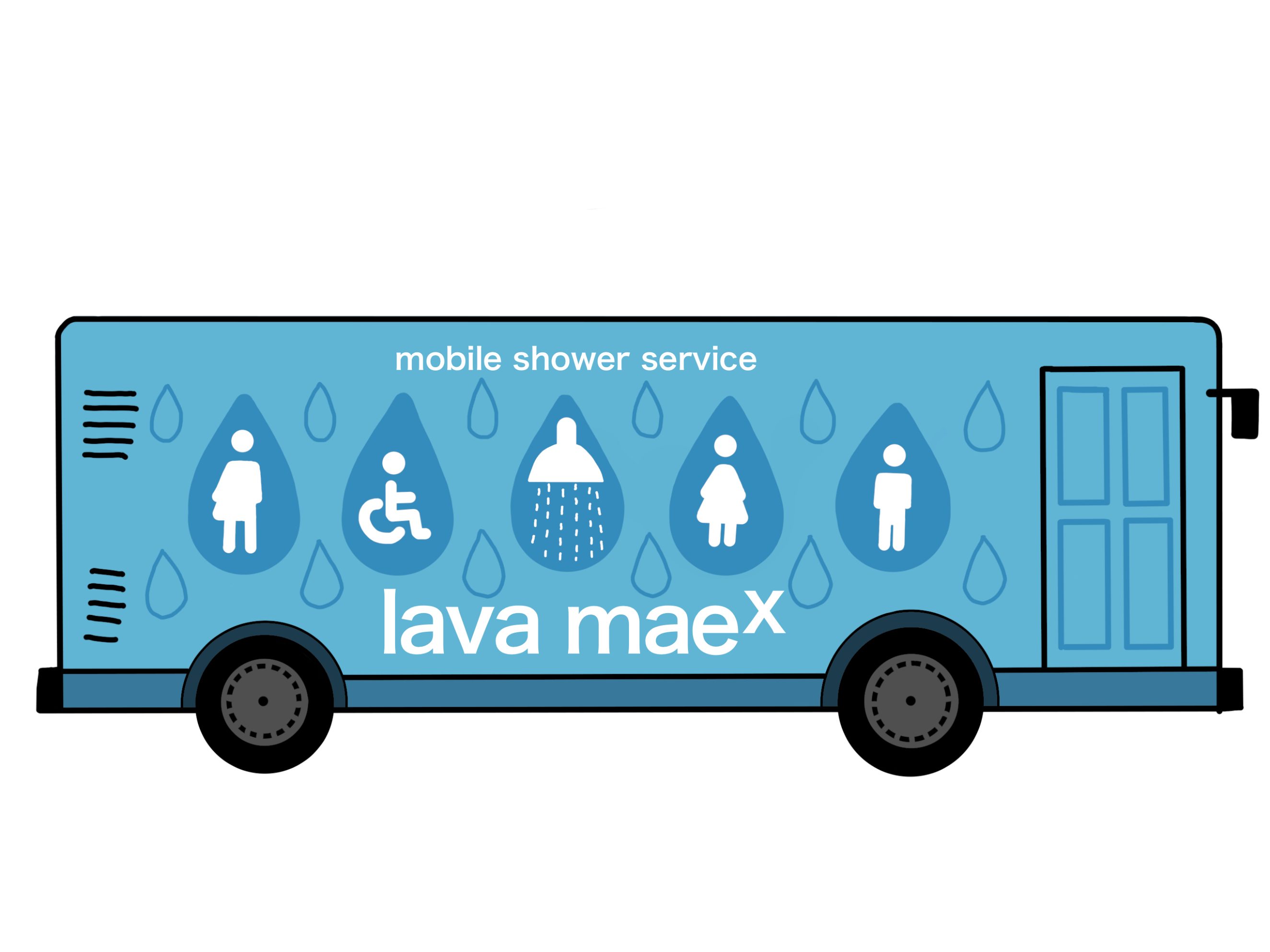 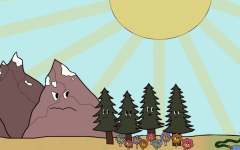 Following a year of racial justice protests across the U.S. and increased attention towards police violence, the NFL broadcast the Black National Anth... 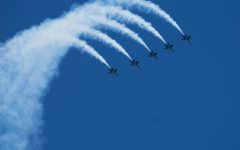 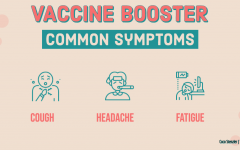