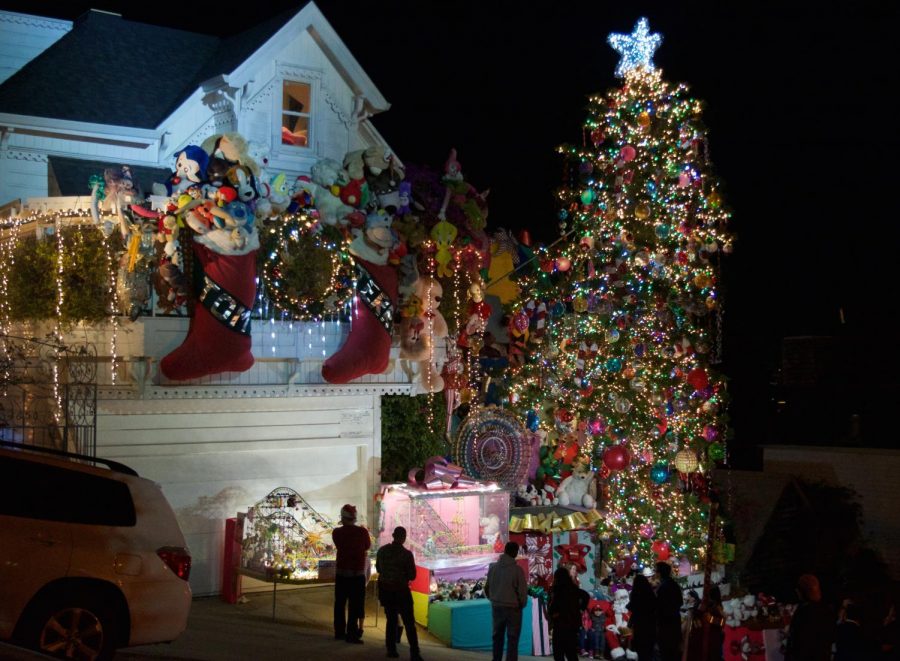 Gallery|3 Photos
Jordan Russell
Crowds gather outside the home of Tom Taylor and Jerry Goldstein to see the grand Christmas display and visit Santa Claus. The couple hires Santa each night from 6:30-10:00 p.m. throughout December 24 to hand out candy canes and take photos.

Each year a handful of San Francisco residents go beyond the tree in the window or string of lights by assembling grand holiday displays consisting of everything from ornaments lining the walkways, to real life santas hired to greet large crowds with candy canes.

Ashbury Terrace residents Wade Joffrion and partner Greg Price transform their brick cottage on the corner of Upper Terrace and Masonic Avenue into a gingerbread house each year since 1998.

“It’s a great way to give back to the community and remember what the Christmas season is all about.”

“The house had such a storybook presence and I thought that it was a very Christmas-y looking house,” Joffrion said. “We’ve always been big into the holidays, so we’ve been doing it for [almost] 20 years and the neighbors love it.”

The couple decorates the house with all things red and green, filling the front yard with a large skiing santa, two grand nutcrackers, and several largely wrapped presents and garden gnomes. The display draws large crowds annually, according to Joffrion.

“We’re just known for decorating,” Joffrion said. “We do a lot of holidays, we get a lot of folks driving by and taking pictures or using the front steps for photo-ops, which we encourage.”

Much like the residents of Ashbury Terrace, Castro street resident Geoffrey Swenson says he chooses to put up his extravagant decor every year the day after Thanksgiving primarily because of the people who enjoy visiting it.

“It’s a great way to give back to the community and remember what the Christmas season is all about,” Swenson said.

Decked three stories high with an assortment of wreaths, lights, and ornaments, the Castro and 14th street home is even appreciated by those who cannot come outside to see the festive decorations.

“One year I got a handwritten note from a nurse at the Davies Medical Center telling me that the cancer relief patients like to come to the south window to see my house when they can’t sleep at night,” Swenson said. “It was the most beautiful note ever written to me about the house.”

In addition to these popular displays, the Noe Valley home of Tom Taylor and Jerry Goldstein is another notable holiday destination. The home, located on 21st street and Church, is recognized for their acclaimed Christmas tree that overlooks a panoramic view of the city, according to junior Caroline Phillipps.

“The Tom and Jerry house is something that my family and I do together,” Phillipps said. “It’s a tradition for us as well as a lot of other people in the city, and the giant tree that they always have is my favorite. It’s a spectacle to see.”

While each project takes a significant amount of effort to assemble, the best part, according to Joffrion, is when the display is finished.

“My favorite part is when it’s all put up for the first time and I haven’t seen it in a year,” Joffrion said. “I stand across the street and I go ‘Ah that looks great, that was a lot of work, I think I’ll take a rest now.’” 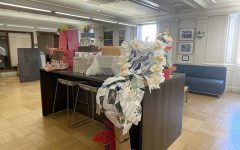 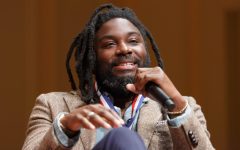 Time to talk with Jayson Reynolds 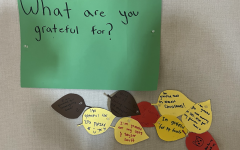 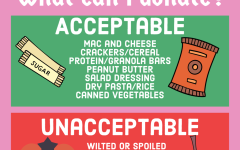 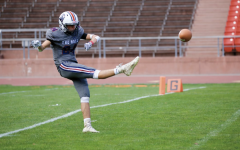 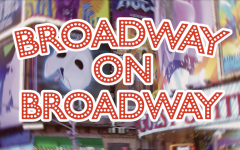 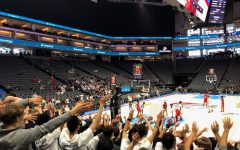 Loss motivates Knights for next season 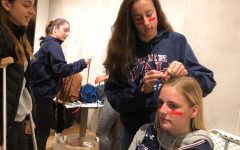 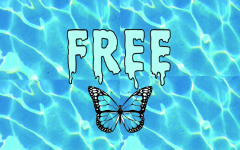