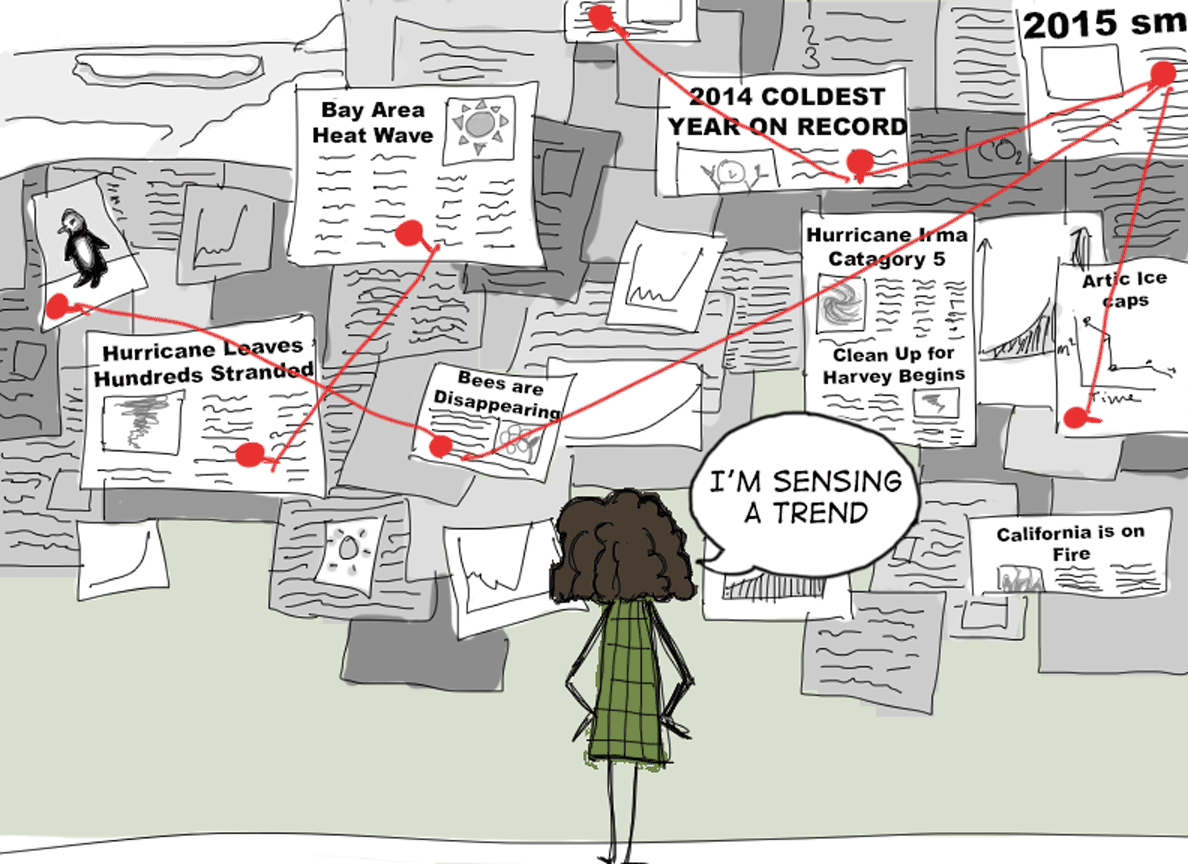 Communities ripped apart by Hurricanes Harvey and Irma can focus on little but immediate recovery efforts, but climate scientists see the devastating storms as ominous warning signs of what is to come as global warming increasingly threatens the planet.

While climate change is not directly linked to the recent storms, research shows strong correlations between the rising trend in global temperatures and an increased risk of drought and storm intensity.

President Donald J. Trump announced plans to remove the United States from the Paris Agreement, a multi-national agreement designed to intensify the global response to climate change, citing that the terms of the agreement are “unfair” to the United States. Countries included in the agreement will attempt to keep the global temperature rise below 2 degrees Celsius of pre-industrial levels.

Over 2.7 million jobs could be lost by 2025 if the United States stays in the agreement, Trump claimed, citing a study from the National Economic Research Associates. But this statistic is an extreme that has not been validated by other economists, according to PBS Newshour Correspondent William Brangham. While participation in the agreement would reduce the number of jobs in the coal industry, the deficit would be made up for in the increased availability of “green jobs,” which include working in renewable energy.

Trump has incorrectly implied that the agreement is binding for the United States. The agreement is made up of 166 different countries with their own individual promises, and relies on voluntary commitments. If he wished to change the commitment, he could.

The president complained that the United States was not coming “first” in the agreement, yet no country should come first if it is contributing to the destruction of our planet. This agreement tackles climate change from a world perspective — what matters is the survival of the Earth.

Together, the United States and China emit half of the world’s carbon dioxide emissions, according to InsideClimate News. Overproduction of carbon dioxide, a greenhouse gas, is linked to global warming. Since the United States is one of the largest contributors to the problem, it follows that we have a responsibility to reverse problems we created.

Increased levels of carbon dioxide contribute to an increased natural greenhouse effect, which traps greenhouse gases — nitrous oxides, carbon dioxide, methane and water vapor — in Earth’s atmosphere. An excess of any of these gases throws off the delicate balance of factors responsible for the healthy maintenance of Earth’s biosphere, including an upward trend in temperature.

Sixteen of the last 17 years have been the warmest on record, and the global temperature is up 1.7 degrees Fahrenheit since 1880, according to NASA. While it may seem like a small amount, rising atmospheric temperature not only leads to increased intensity of storms, but melting ice caps, rising sea level and the destruction of animals’ natural habitats.

As individuals, we can help reduce our carbon footprint by walking, biking or taking the bus to work or school, conserving water and switching to “green power” like solar, water or wind. Even though these small changes seem like they would have little effect, when done globally, can have major impacts.

Even if the president does not agree with these terms, the American people should take action themselves. Climate change will have detrimental effects if nothing is done. It is our planet, we all need to take strides to protect it. 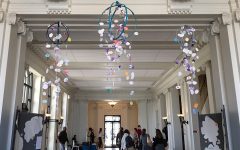 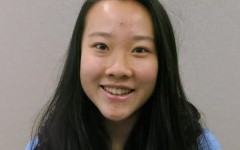 What on Earth are we doing?