Study finds millennials as the most stressed out generation 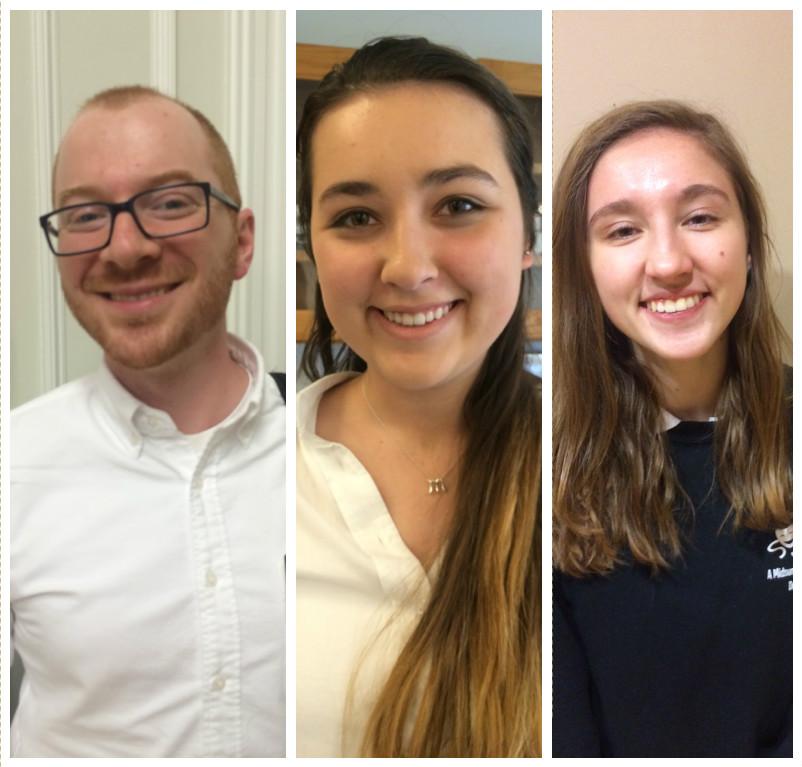 Early morning alarm noises, packed schedules and an overwhelming workload can be three of the many reasons why millennials are presently the most stressed out generation in America.

Thirty-nine percent of millennials, people who were born between 1980 and the early 2000’s, say they felt increased stress since last year, according to a study conducted by the American Psychological Association.

The association did several other stress studies that factored in gender and region, discovering that residents of the West Coast are the second most stressed demographic behind the East Coast — stating that one third of west coast residents said that their stress increased in the past year. The more stressed gender additionally ended up being women, with 43 percent claiming that their stress levels have increased within the past five years. 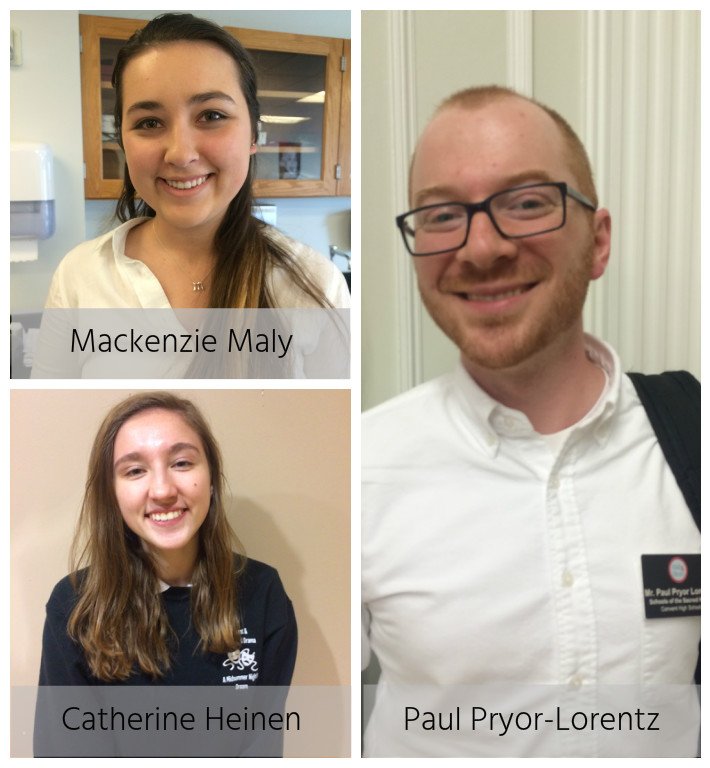