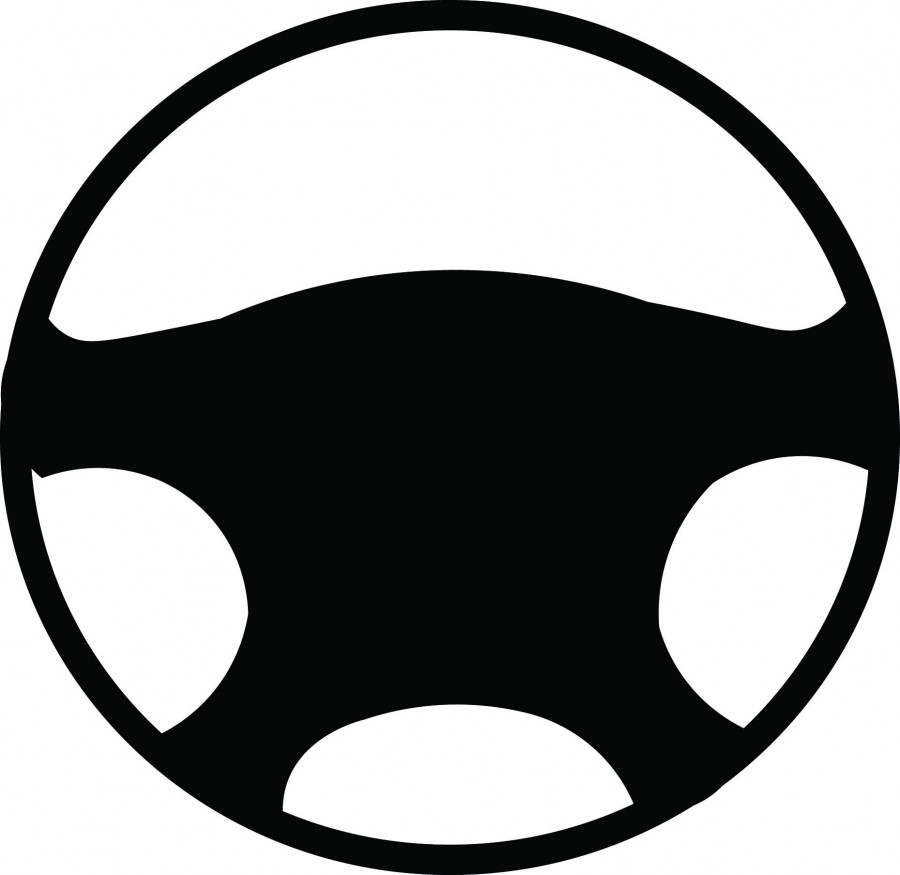 Sitting in the backseat of an acquaintance’s car, junior Lillian Lachman said she began to wonder whether the driver was sober. After a couple minutes of swerving and nearly running red lights, she asked to be let out of the car and proceeded to call an Uber.

Teenagers are faced with difficult decisions everyday that they must make independently. Deciding whether to get behind the wheel or to get in the backseat of an impaired driver’s car may seem like a simple decision that can be based on logic, however, there is more that goes on in the teen’s brain than rationality that guides the “right” decision.

The fear of immediate consequences and parental backlash can result in adolescents rationalizing a choice they may not make if nothing were at stake. No teen wants to call a parent to find a safe alternative to getting in an inebriated driver’s car at the risk of getting a close friend in trouble.

“I got in and I thought for the first 10 minutes that he was just terrible driver,” Lachman said. “His eyes were bloodshot, so after another two minutes I asked him if he had anything in his system, and he said yes.”

Teens are often times not given enough credit for the choices that they make, as adults tend to worry about the person whom they do not want their children to become, rather than the person they hope their child will become, according to Denison.

“For every kid that does get behind the wheel or gets in the car, I talk to probably 10 who don’t,” Denison said.

While still a relevant issue, the frequency to which teens drink and drive has decreased by more than half since 1991, according to the Centers for Disease Control.

“I think that alcohol has been taught in the curriculum long enough that the information is out there and is glaringly obvious,” Denison said about driver’s education. “A long time ago, it was ‘Just say no,’ but teens aren’t going to respond to that. Explain to them why you might say no.”

Although statistics about teen drinking and driving are readily available, the effects of driving under the influence of marijuana is less studied, and over a third of teens erroneously belief that their driving improves with marijuana, according to Mothers Against Drunk Driving.

“I have driven high but never drunk,” a San Francisco prep school graduate who wishes to remain anonymous, said. “It was kind of hard because I couldn’t really pay attention to everything at one time which is really what you need to do when you’re driving.”

Contrary to the urban myth that driving high improves driving skills, marijuana stunts reaction time, motor coordination and the ability to multitask is impaired, according to the National Institute on Drug Abuse.

To decrease the risk of driving under dangerous conditions, partygoers should always assign a designated driver before going out. Teens who feel unsafe about getting into a car with a driver under the influence of drugs and alcohol should identify an adult whom they feel comfortable calling to seek a safer alternative home. It does not necessarily have to be a parent, just someone they trust.

“I think people should know that driving high is definitely just as dangerous as driving drunk,” the prep school graduate said. “In any situation, even if you’re tired or just have a lack of sleep, you should still try not drive because you’re not only putting yourself in danger but you could be putting a family or a child in another car in danger.”