Athletes blocking out the pressures of sports 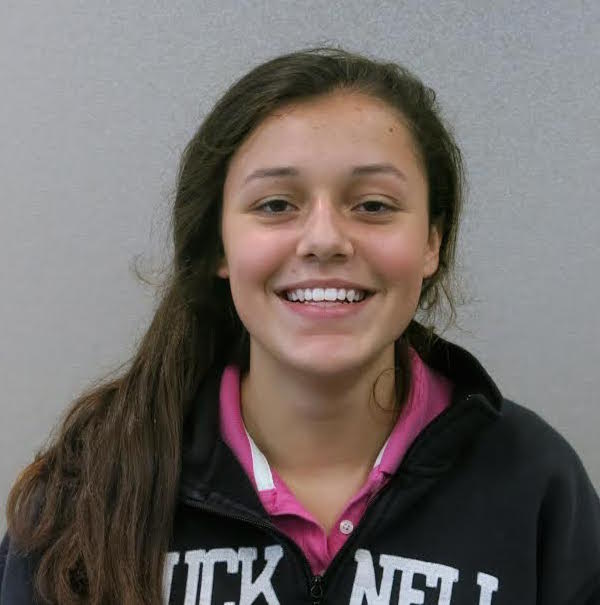 In every gym or field I have ever been to, there is always that one parent screaming at the top of his or her lungs at their child, the referee or even the coach. “Put my kid in!” “That’s a foul!” “Finish with your left!”

I can recall a time in the fourth grade when I was playing in a CYO game, and a father of one of the opposing team’s players walked on to the court, stopped the game and began practicing his daughter’s shooting from half court. If that wasn’t enough, the girl missed her next shot and her father began screaming demeaning language at his 9 year old.

“It is not just about the final score. It’s about positive coaching, sportsmanship for children and their parents,” according to CYO San Francisco Athletics.

Parents want their children to succeed, but it should not be at the cost of child’s health or self-esteem.

Playing on a team inside or outside of school is difficult enough, with the pressure of balancing the time commitment of practice and games with studying and academics, and parents pushing their children to the extremes topples the fun the sport and their child’s passion.

If adolescents develop a love for an activity they choose and want to push themselves, then that is what will manifest into success. Parents idolizing the sport for their children will cause resentment for the young athletes.

Children and teens need to make it clear to their parents what they want out of a sport because they should have the opportunity to find what they love and play it at the level they feel most comfortable.

Especially at a young age, parents should encourage and support their children rather than yell discouraging remarks. Even so, playing basketball has given me plenty of opportunities to see the wrath of mothers and fathers towards their children.

My parents have always told me to try to be the best at everything I do, recognizing that sometimes one might not always reach that goal. Athletes have to be realistic and understand that they may not always be the best dancer, the fastest runner or the highest jumper.

Teens most importantly have to realize that their childhood and happiness should come before winning the championship or scoring that final goal. We are allowed to have different dreams from our parents, whether in the classroom or on the court.