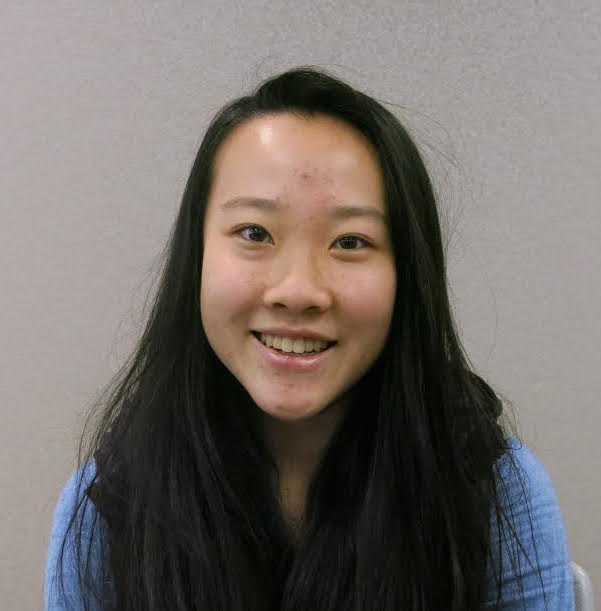 It happens when you ignore the online article about domestic violence in Brazil and instead click on the article on ways to style a sweater, or when you pick up a tabloid to read about the latest celebrity gossip instead of the magazine addressing the strained political relationship between Russia and the United States.

We have become desensitized to the urgency and relevance of important news due to repeated exposure to unsettling events and violent acts, viewing each new incident with a dismissive shake of our heads as “just another” shooting or kidnapping.

“Somehow this has become routine,” President Obama said in his statement addressing the Oct. 1 shooting at Oregon’s Umpqua Community College, his 15th address on this topic since assuming office. “The reporting is routine. My response here at this podium ends up being routine. The conversation in the aftermath of it. We’ve become numb to this.”

The president’s statements ring true as the continued viewing of any tragedy, not just mass shootings, has lead to their normalization. The popular media saying, “If it bleeds, it leads,” is played out on the front page of newspapers to breaking news on television.

This overflow of negative news causes some to overlook it due to belief in fear-based media, but it is crucial to acknowledge that what bias surrounds reporting does not change the fact that actual events still occurred.

Negative news has become commonplace, but this does not mean it can be ignored. The constant stream of stories on shooters killing and injuring innocent children, college students and adults stresses the necessity for change. Awareness of such events form the basis for acknowledging pressing problems and taking action for improvements.

During a theology lesson, my class learned that the Syrian Refugee Crisis started back in 2011, only garnering popularity this year due to the discovery of a drowned, 3-year-old Syrian boy who washed onto a beach in Turkey. It is unacceptable that this is what it took to grab our attention, as if the millions of Syrians displaced before were unworthy of our time.

We need to pay attention. Ignorance is not bliss.