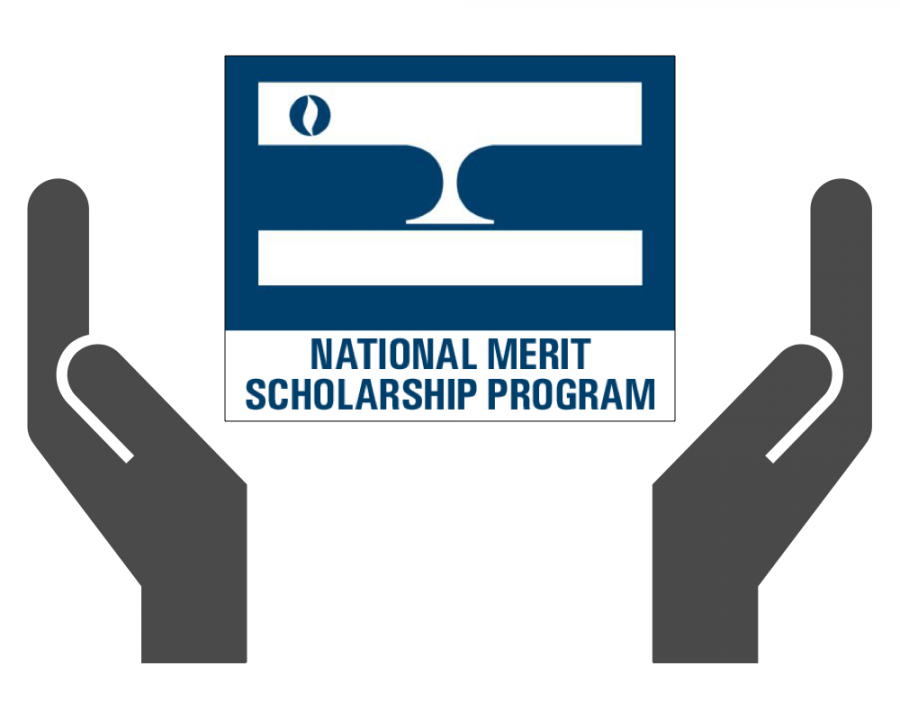 The sound of clapping filled Syufy Theatre as students supported a few of their senior peers in a commendation of academic excellence.

“When we we got our scores back, it said what percentile you were in so I knew that I was in the right percentile, but when I took the test I didn’t know that I was going to score that well,” Audrey Brooke said.

“I was not expecting to receive it,” Kate Carson said. “I didn’t actually know they gave out awards.”

Preparation for the test was limited among students.

“We were told not to prepare, so I just kind of showed up,” Brooke said.

The commended students who were recognized at assembly placed among the top five percent of students who took the PSAT out of over 1.5 million, according to NMSC.

“It felt good to be recognized but not specifically in assembly,” Brooke said. “It was kind of embarrassing.”

The six commended scholars are not eligible to continue in the Merit Scholarship competition, but senior Liana Lum placed as a Semifinalist and will have the opportunity to advance as a Finalist after submitting an application.