NHS president to be announced 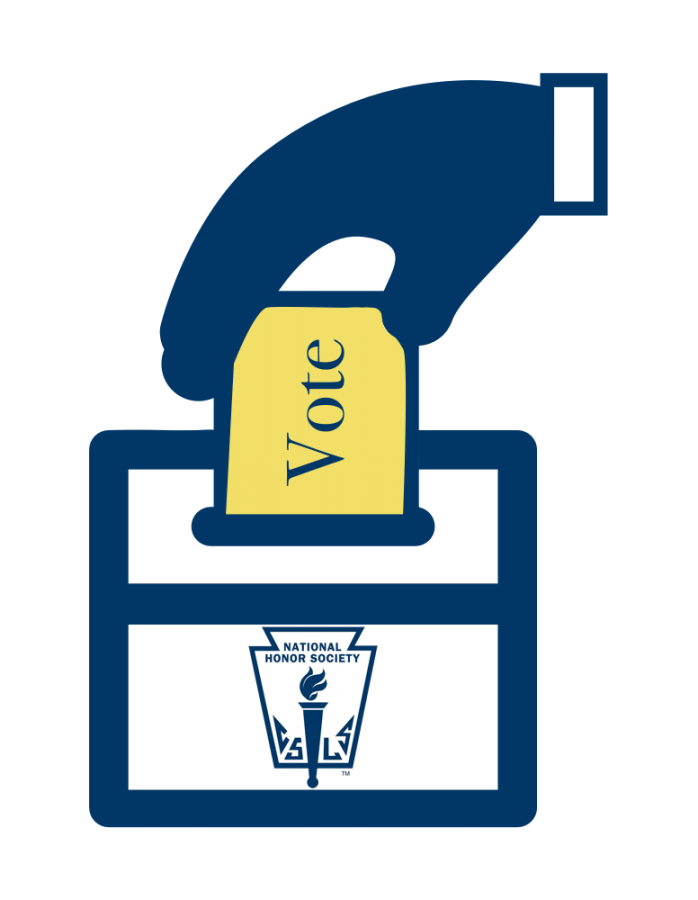 Update: Catherine Heinen has been elected as NHS president.

Results of the National Honors Society election for office positions will be released today after members voted for candidates during lunch, determining leadership for the academic and volunteer centered club.

Seniors Serafina Cinti and Chloe Lovato ran against senior Catherine Heinen for the position of club president. All other positions were uncontested, with seniors Audrey Brooke and Laurel Cinti assuming the position of Vice President, seniors Kerry Cron and Willa Hegarty of Historian and senior Megan McMicking of Publicist.

“We decided to run because we think there’s a lot of potential in the group of girls in NHS,” Serafina Cinti said. “Through our plans, we can do really amazing things.”

Several members decided to run as a pair because they believe they work well together, according to Cron and Hegarty.

“One learns how to be a leader by leading, so whenever you’re in charge of anything, it makes you a potential leader in the future as an adult,” NHS advisor Michael Steinbrecher said. “This is the hardest organization in the school to get into. This is one club that is completely student directed, and how good NHS is depends on the leadership group.”

Club activities and volunteer services, which are reflective of the NHS dedication to leadership, character, service and scholarship, are chosen and dependent on the initiative of the leadership group, according to Steinbrecher.

“We want to make a peer resource group because our school is so focused on community,” Lovato said. “There’s no better way to show that than having a group of students who are available to tutor or for students to speak to. As a service-oriented group, we think we can be leaders and real supporters of the community.”

Heinen stressed how all members of the club were unique leaders during her speech, and her plans include bake sales to benefit the homeless.

“Other members lead the school just by their example,” Steinbrecher said. “Students should be active participants who earned and want to wear their NHS pin not just one day of the year but every day, always asking what else they can do.”