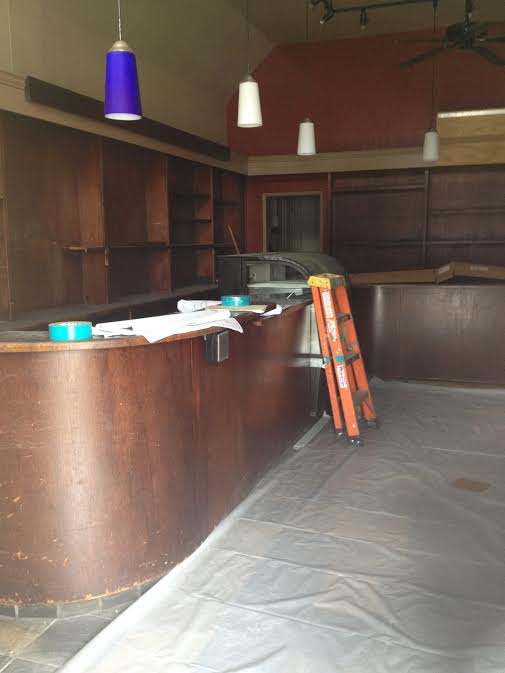 location closing last November have been fueled by rumors that Blue

Bottle Coffee would be moving into the Fillmore Street space, but they

are about to have their hopes dashed.

The artisanal coffee company is no longer pursuing the space that

previously housed Tully’s, according to a Blue Bottle representative,

who declined to give her name. Nancy Frumkes, the owner of the

space, refused to comment on the future of the building.

Students are still hoping for a nearby caffeine fix.

classes,” senior Sophia Slacik said. “Now I have go all the way down

the hill to Starbucks to get something.”