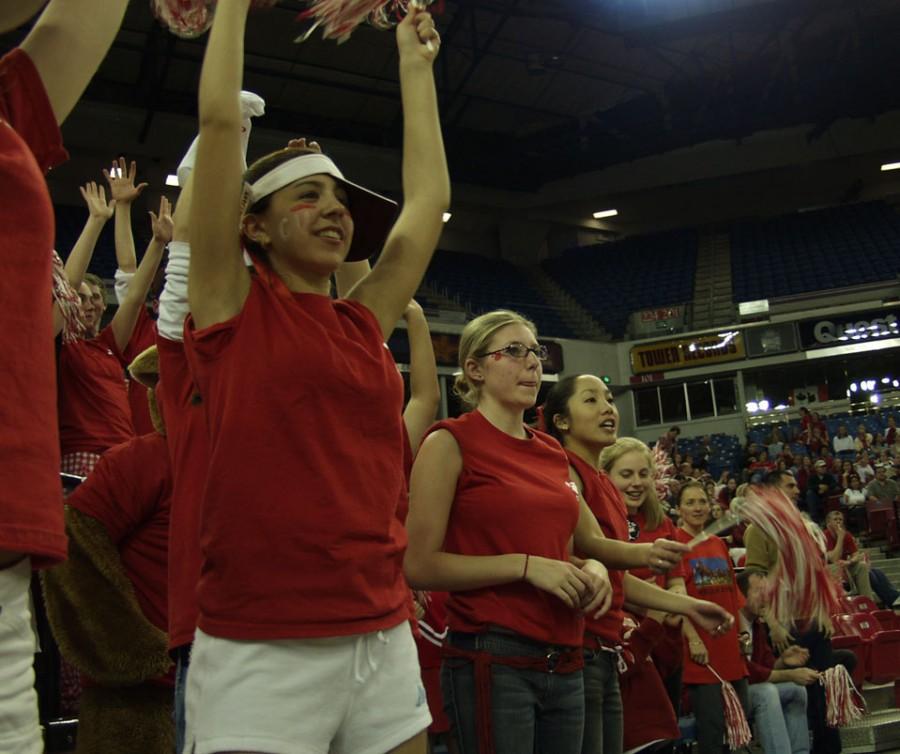 The clock expired and Convent history was for- ever changed. The horn not only marked the end of the 2003 State Championship game, but also the realization of the improbable — a victory for the Cubs’ basketball team.

“The highlight for me was when the buzzer sounded,” team captain Liz Brown (’03) said. “That was it. It felt like it was supposed to happen.”

In that moment, it was not just the legacy of the 10 girls on the team that was created, but that of Convent athletics as a whole. A school that had failed to amount to much in the sports arena was about to embark on a new era of dominance.

“The basketball program was the same before the state championship as it was afterwards,” Doug Grant, who was head of school at the time, said. “The difference was that it created legitimacy in the minds of everyone in San Francisco. All of a sudden we had a reputation as a premier Division V basketball program. It was the same program, but those players brought attention to our school and our program.”

Fours years prior, such a vic- tory was more than improbable. The basketball program was in a major state of transition after the splitting of the Bay Counties League into the West and Central divisions, and victories were hard to come by. The squad suffered losses by up to 100 points and was seen as an “easy win,” according to athletic director Elena DeSantis.

“When you love a sport you keep playing it,” Brown, who played point guard, said. “We had confidence in ourselves. By senior year we were all so close, we coached ourselves.”

The team also went through five coaches in four years, which added to the program’s difficulties.

“By our fourth year, we started to understand each other a little better, trust each other and guide each other along the way,” power forward Andie Yamagami (’03) said. “Our coach was in charge of subbing, but we were in charge on the court.”

The road to the State Championship was a long and unexpected one. After having losing sea- sons for years on end, Brown and Yamagami’s freshman season was the first winning season in over a decade. Their sophomore year, the team made the BCL West playoffs. By the time they were juniors they had secured the school’s first city championship.

“It was a four-year building process,” Brown said. “People started realizing that Convent had come to play.”

Even after establishing them- selves as major contenders, no one predicted a State Champion- ship win for the Cubs.