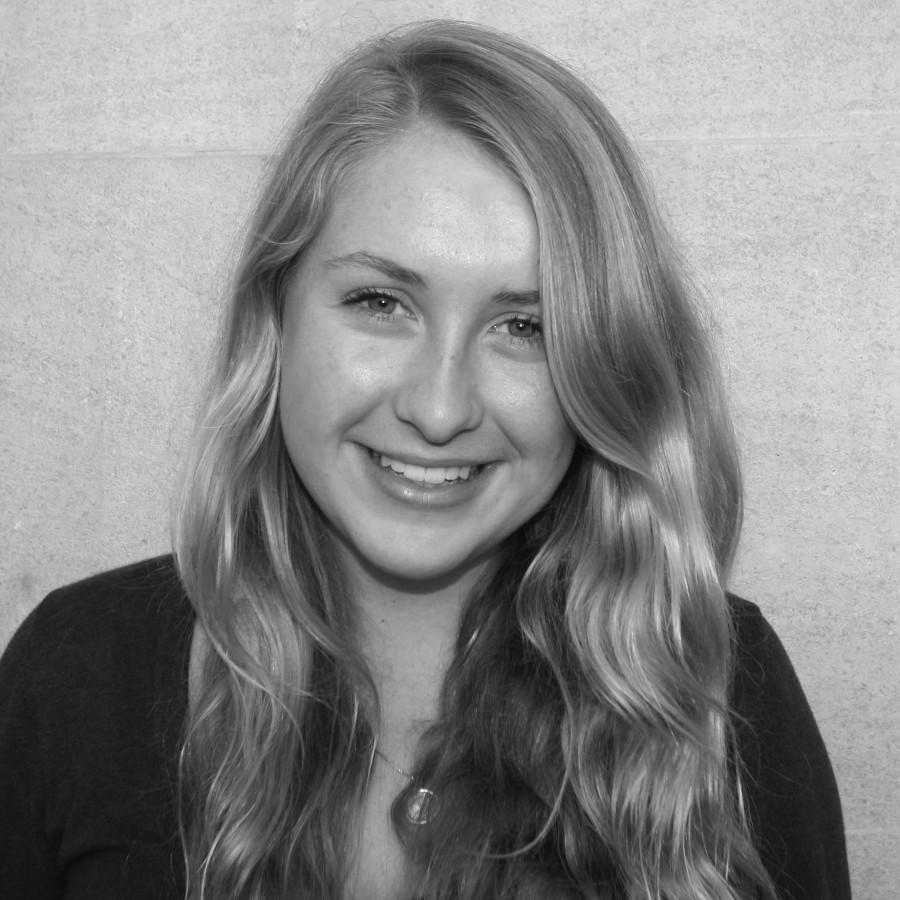 I have a confession to make: The Broadview lies.
In our last edition we ran a “Broadway-Noway” stating the “Giants might actually make the playoffs — They aren’t going to win.”
And while this statement caused uproar amongst many students and teachers at the school, I remained confident in our ability to predict the fact that the Giants would not make it to the World Series. Unfortunately, it seems that our editorial board’s lack of athletic expertise has finally caught up with us.
When the Giants defeated the Atlanta Braves to win the West Coast Section of the National League, I thought, “Wow, good for them.” Then they beat the Phillies in their first game and I was shocked. Then, they beat the Phillies two more times and I was forced to admit something that I rarely do — I was wrong.

I’ve never seen my school rally around something like they do the Giants. All of sudden, the halls are flooded with Pablo Sandoval panda hats, Tim Linceum wigs, orange Snuggies and rally rags. Girls squeezed in front of bathroom mirrors to write “Go Giants” across their faces in eyeliner and paste “I See Orange People” tattoos on their cheeks.

Teachers postponed homework and cancelled tests. Instead of attending class, nearly the entire school gathered in the Center to cheer on the Giants during Game 3 against the Phillies. In the midst of stressful classes and busy schedules, rallying around our home team provides a much-needed escape.

I hate to admit it, but I didn’t give enough credit to the Giants — not only their talent for baseball, but also their ability to bring so many different people together.

After publishing the last edition, one of the biggest Giants fans I know explained to me exactly how the games work and the importance of the World Series. After just a few days of actually understanding the game, I fell in love.

Six weeks later, I regret ever doubting my team. As I’m writing this column, I’m listening to Game 5 of the Giants vs. the Phillies — I can’t stop. Finally I’ve begun to understand this Giants addiction that so many of my friends seem to have.

So this is an apology to all the Buster worshipers, Fans of The Freak and Kung Fu Panda groupies. There is really only one thing I can say to make it up to you: Go Giants!