Seniors vote for the first time 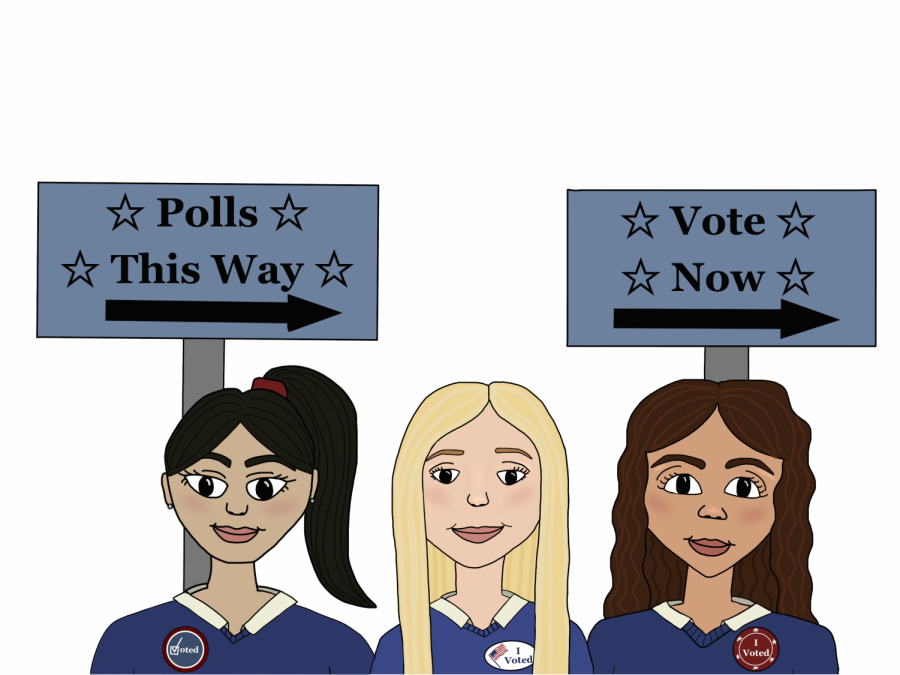 WEB EXCLUSIVE | Governor Gavin Newsom will remain in office after a California recall election on Sept. 14. The total estimated state and county costs to administer the recall election was $276 million, according to the California Department of Finance.

“I was incredibly unsupportive of the entire existence of the recall,” senior Mira Chawla said. “I was really disappointed by such a widespread attempt to remove Newsom because of issues that should not have been divisive at all, like standard COVID rules.”

For some students, the recall election was their first time voting since turning 18. In San Francisco, there are 46,120 registered voters from ages 17.5 to 25 as of Aug. 30, according to the California Secretary of State.

“I think voting as soon as you can is not just important, I think it’s critical,” Global Politics Teacher Devin DeMartini Cooke said. “The laws that are passed today or the policies or the people who are elected will make changes that will impact your future.”

Voting can be a rewarding experience because students can have their voices heard, according to senior Sara Ramelot who voted for the first time on Wednesday.

“I recently turned 18, so I was excited to vote for the first time,” senior Sara Ramelot said. “I got a ballot in the mail, filled it out and just dropped it off at the polling place near my house.”

Students bring a fresh perspective when it comes to voting, especially those who are deeply involved in Global Politics and history, according to Demartini-Cooke.

“I’m not 18 yet so I can’t vote, but it has been fascinating to observe the recall election while learning more about things like legitimacy and democracy in my global politics class,” Chawla said. “Even though I can’t actively participate, it’s great that I am still able to be well informed about it.”