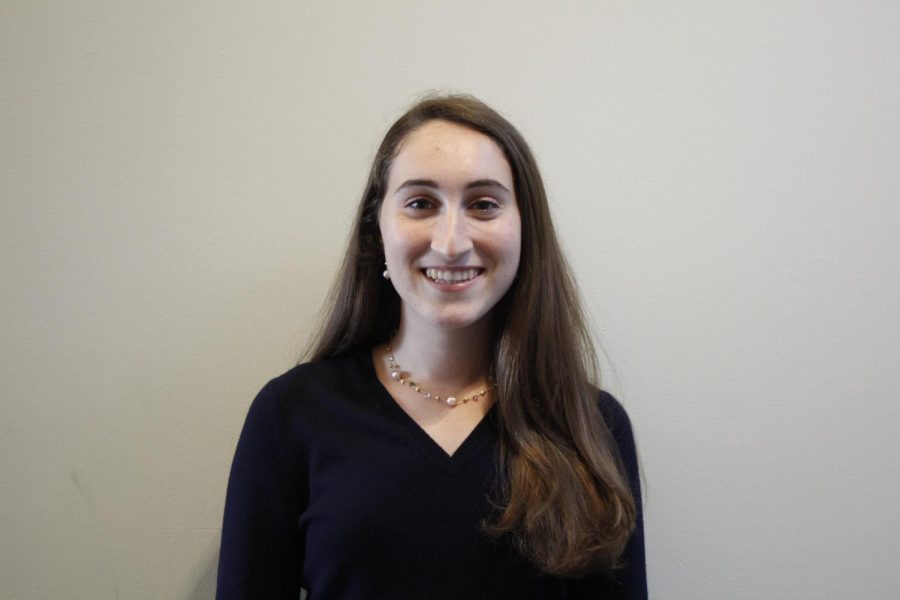 Weeks of closely following the United States Open Tennis Championships, raised the question why women do not play the best of five tennis sets the same as the men in the Grand Slam Tennis tournaments.

In other sports such as soccer, women play for the same duration as men — a total of 90 minutes — and in a marathon, both men and women run the same 26.2 mile distance.

Women played the best of five sets in 1891, but by the 1900s an all-male council switched the women’s games to best of three without first consulting women players.

While female players now typically play the best of three sets, there have been many tennis tournaments such as the Virginia Slims Championships were women have played three out of five sets, including Monica Seles defeating Gabriela Sabatini in a match that lasted 3 hours and 47 minutes in 1990.

Just as women tennis players did in 1891, Seles and Sabatini had the physical stamina to play the best of five sets.

“We women are strong, ready, willing and able [to play the best of five sets],” Serena Williams said in 2014 when she was the No. 1 ranked female tennis athlete. “All the women players have agreed to it, but it’s not what [the Grand Slam tournaments] want at this time.”

Female tennis players have always been able to play the best of five sets, the men have simply stood in their way.

From the first time a girl picks up her racket and hits the ball over the net, she should train to play the same number of sets as the boy on the court next to her.

Whether men play fewer sets or women play more, female tennis players should have the same expectations and guidelines as their male counterparts.