Tip off: Fighting for what matters 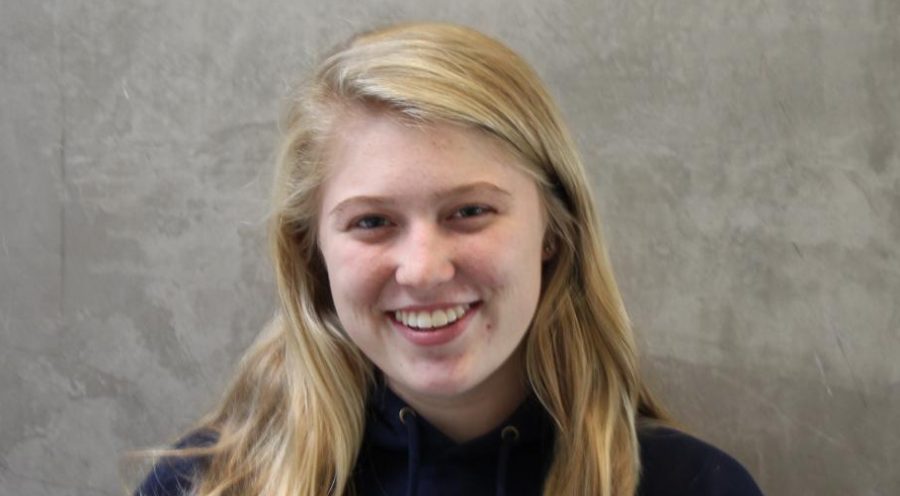 Controversy over Nike erupted on Sept. 3 when Kaepernick hinted at the release of an ad by posting a black and white photo of his face captioned with the phrase “Believe in something. Even if it means sacrificing everything,” on Instagram.

The National uproar began during Kaepernick’s time in the National Football League, during which time he protested racism and police brutality by kneeling during the pregame National Anthem.

Kaepernick has not been picked up by any NFL team as a free agent following his choice to use his celebrity position to stand up, or rather kneel down, during the playing of the National Anthem at NFL games. He continues to fight these prevalent issues through the Nike campaign.

Following the  ’49er’s appearance in the 2012 Superbowl, Kaepernick was set up with a seven-year, $126 million contract in 2014, according to Business Insider.

If Kaepernick had not lead the protests and remained in the NFL, he would have been making approximately $18 million a year, a salary with quite a comfortable cushion to fall back on. Yet, Kaepernick put his belief system and the need for change ahead of his personal profit, a response that should be recognized and applauded.

Despite some anti-Kaepernick sports fans burning their Nike-branded sports equipment and clothing, Nike has received over $43 million worth in media exposure, and Nike sales have increased over 31 percent since the release of the ad, demonstrating the national support Kaepernick still has.

Despite pushback from the NFL, Kaepernick continues to push for change undeterred by the repercussions he has faced. His beliefs system has guided him to quite literally become the face of change.

We should all be asking ourselves what we would be willing to sacrifice for our own beliefs.