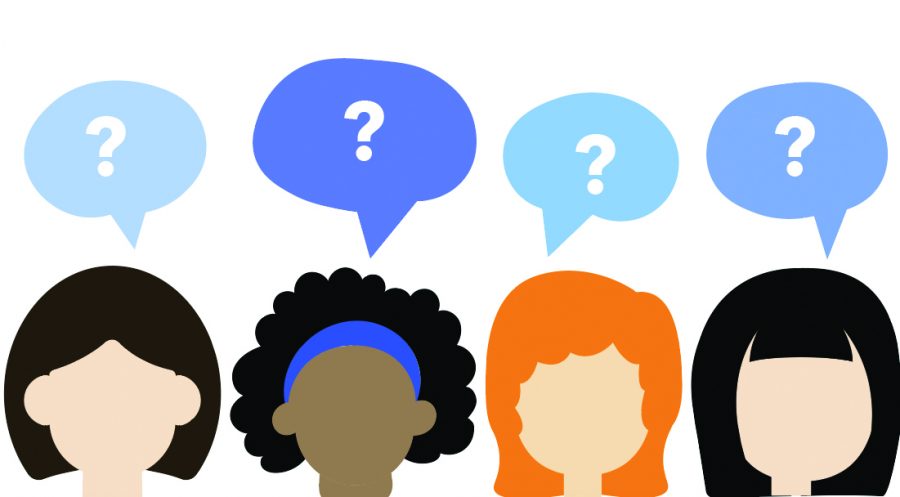 While the workplace wage gap between men and women is often attributed to gender-based employer discrimination, a lack of negotiation by women may also play a role in the disparity, possibly costing women hundreds of thousands of dollars by the end of their career.

Sixty-eight percent of women accept the salary their employer first offers them with no negotiation, while 52 percent of men accept their offers without negotiating, according to a 2016 Glassdoor survey by Harris Poll.

“There is a lot of signaling that we like girls to be good-natured, cheerful and compliant and we don’t like pushy, bossy, demanding, greedy or selfish girls,” Laschever said. “We like boys to go in there, stick up for themselves and get what they want. Kids learn these lessons about gender norms very early and very well.”

“It’s a question of confidence — whether you’re willing to ask for what you want and whether you’re willing to stand firm and negotiate,” Miller said. “Not to oversimplify, but I think it ties into the ‘Perfect Problem’ where women think that we have to be perfect before we can ask for something whereas most men and boys just ask for what they want.”

Senior Emma Hubbard said she felt uncomfortable when she had to ask to be compensated for babysitting when a family forgot to pay her.

“I felt awkward asking for it because it felt like I was asking for something extra, even though it was what I deserved,” Hubbard said. “Even though I knew I deserved the money, I still had some apprehension before saying something about it.”

If women do not negotiate for a higher salary at the beginning of their career, it can leave a significant lasting effect, according to Laschever.

“If everybody averages the same percentage increases in their salaries year after year, negotiating for just a little bit at the beginning of your working life can turn into a $500,000 difference over the course of a career,” Laschever said. “Refraining from negotiating even one time early on can represent a big sacrifice.”

Miller used the example of the college application process to illustrate the importance of asking.
“If you didn’t apply to college, obviously you wouldn’t get picked because that’s the way it goes,” Miller said. “If you put your name in there, you might get in and you might not, but at least you’ve asked and given yourself a chance.”

To negotiate successfully, Laschever says it is important to have reference points to use to convince an employer of a certain salary.

“Women are typically either peripheral to or excluded completely from the social and professional networks in which men exchange a lot of information and give each other a lot of advice,” Laschever said. “One reason that men negotiate more than women do is they just have more information about what they could be asking for. Women really need to go in armed with research about the market rates for their roles.”

While ingrained social expectations and exclusive networks can often discourage women from negotiating, asking for more is a necessary practice.

“It can make a big difference how you start at the very beginning of your career,” Laschever said. “If you don’t negotiate and just accept what you’re offered and someone else — let’s say a man — does negotiate, and negotiates a little bit more and a little bit more as his career progresses, the difference between what you get and what he gets can add up to a whole lot of missed money and opportunities over time.”