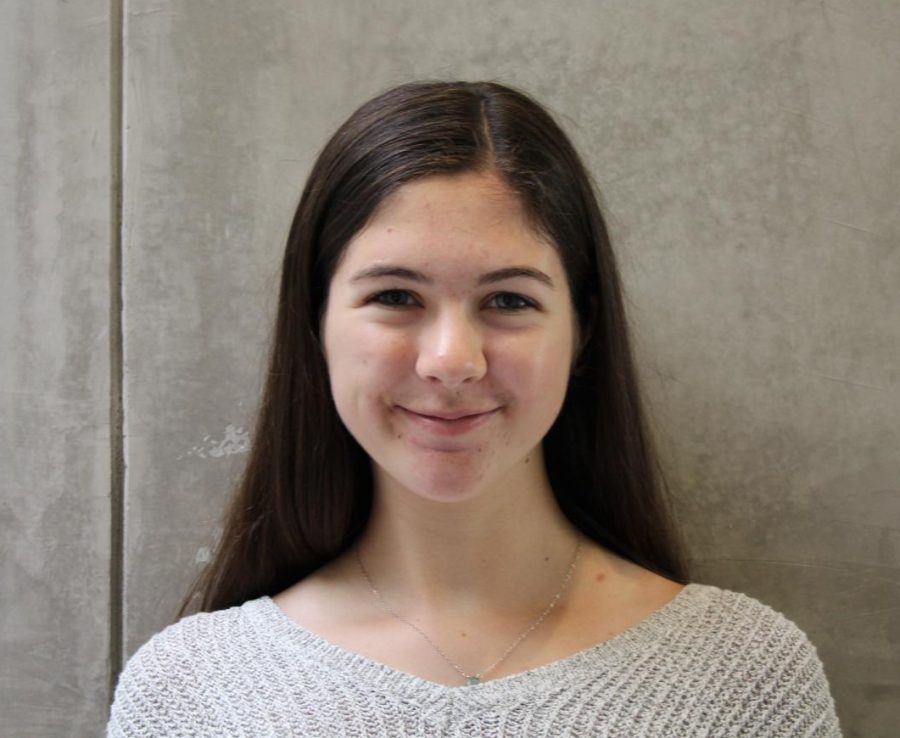 As Democrats are gearing up to reclaim control of Congress and Republicans are looking keep their majority through the 2018 midterm elections, partisanship may lead to uninformed decisions in the voting booth.

Every midterm election cycle, one party or the other uses the phrase “take back” as their rallying cry. It’s natural to want one political party to be in control, but this way of thinking — that a party needs to “win back” Congress from the other party — furthers the us-versus-them mentality that plagues politics today.

The goal of an election is and should always be to elect well-qualified, respectable candidates whose beliefs and values mirror one’s own. If constituents go into the voting booths thinking that the outcome of an election should be the success of one party instead of focusing on electing honest, competent, trustworthy candidates regardless of their party, there is a flaw in the system.

Just because candidates are running as members of a political party party does not always mean their stances align with their party’s. There are seven congressional candidates on the ballot for November who are running as Democrats, an openly pro-choice party, but who are endorsed by Democrats for Life, an anti-abortion organization.

If voters looking to regain control or maintain control of Congress focus solely on the party affiliation of a candidate, they may inadvertently elect politicians they disagree with.

Too many voters think of their political party like a sports team — they root for it no matter what. No candidate, party or government will come out a winner if this continues to be the case.

Political parties who agree on some key issues and can help voters make a decision on one candidate or the other, but a vote should never be based solely off of a candidate’s party.

With the privilege of voting comes the responsibility to be informed. Voters must research candidates more thoroughly than simply seeing what party they are running with. Knowing what priorities, goals and beliefs a candidate promises to have is a necessary part of being a responsible citizen, and a necessary part of a functioning democracy.

Putting candidates’ party affiliations above their values is no way to elect politicians. Don’t vote just because a candidate’s party matches your bumper sticker.