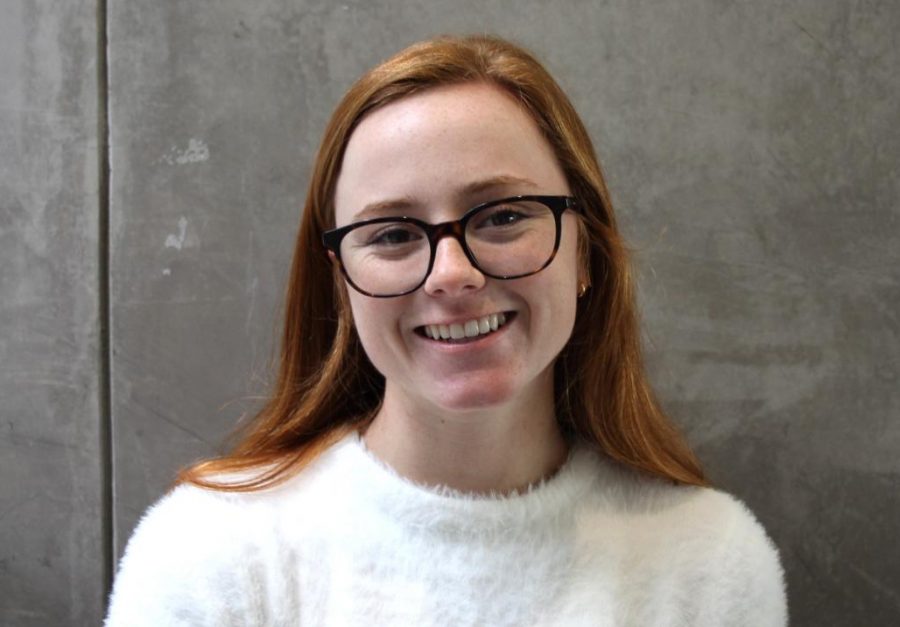 Since registering to vote in June, I have been eager to join the U.S. democratic process, however, my enthusiasm decreased in September when I realized the voting experience I imagined of going to my local polling place and voting in person was unlikely, and that I would probably end up voting through a mail-in ballot.

My Tuesday schedule is packed with IB classes, Student Council meetings and late-night soccer practice and, consequently, voting on Nov. 6 without missing important course material would be impossible given the 7 a.m. to 8 p.m. California voting hours. As America’s choice to hold national elections on a weekday inhibits my voting experience, one can only imagine how a Tuesday voting day affects the nation as a whole.

The United States set the record for the lowest voter turnout in democratic elections since World War II in the 2014 midterm elections when only 33 percent of eligible Americans voted, according to the United States Elections Project.

There are many reasons why Americans do not vote, but the practice of holding elections on weekdays seems to be a major factor. Most students and working individuals do not have the luxury of rescheduling work hours, making voting on the first Tuesday following the first Monday of November is in itself a discouragement to vote.

Weekday voting days are a form of voter suppression. Despite North Carolina’s 17-day voting period has been extremely successful in attracting voters, the state recently passed the Voter ID bill that removed weekend days from the early period. Most African Americas in the state vote on the early weekend days rather than the national Tuesday, so the elimination of these days will cause a major decrease in the number of African Americans who vote in this year’s midterm elections.

Congress chose the Tuesday voting day in 1845 in an effort to work around farmer schedules, and now, almost 174 years later, a reevaluation of when elections are held is long overdue.

Fifteen states do not provide mail-in or early ballots, yet voting on Tuesday is the only option for many adults. Enthusiasm to vote is at a record high for both Republicans and Democrats, according to the Pew Research Center, but it is a shame that many will be disinclined to take part in their civic duties during the general elections simply because of a busy schedule.

The legislative branch should encourage all workers and students to express their rights as American adults by providing abundant opportunities to do so. Elections on a special holiday or a weekend — which a majority of European and South American countries have — and employers offering more than two-hour paid leave for workers on election days would promote a higher voter turnout.

Instead of blaming voters for not voting, Congress should take steps to encourage citizens involvement by moving the election days to a day when more eligible citizens could participate. Reevaluating when elections are held not only would benefit the poll turnout but would reaffirm to Americans that their voices do count.