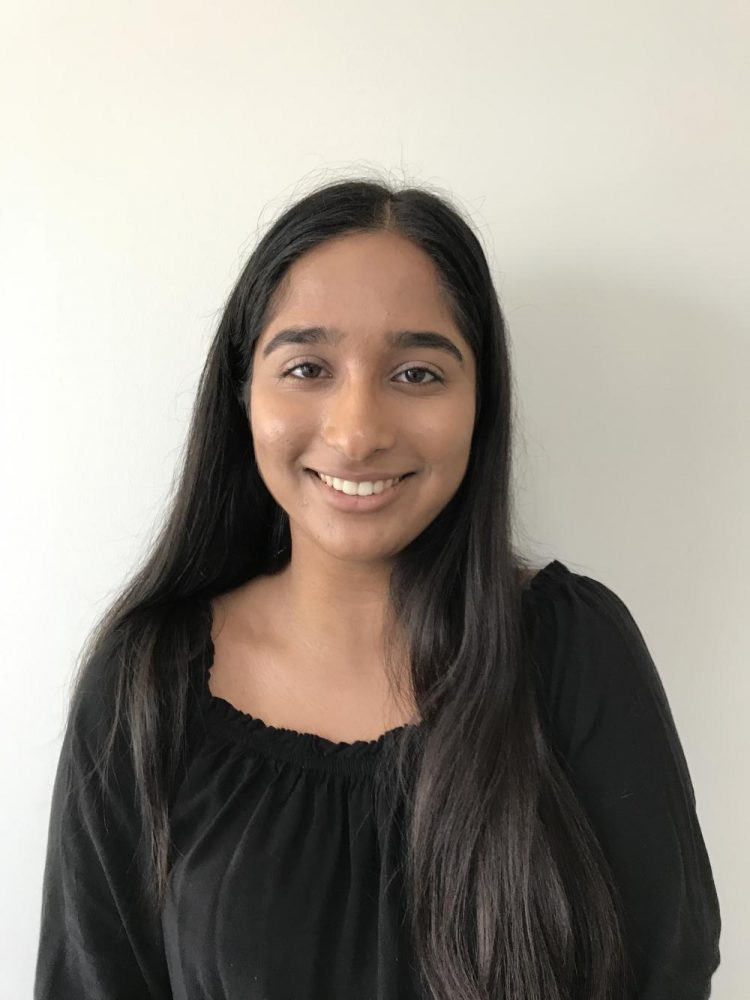 At least nine women have publicly accused Republican Senate nominee Roy Moore of Alabama of sexually assaulting them, most cases occurring when the victims were minors.

The more we talked, we started to see that a few of our viewpoints were not that different, and some were even the same.

To Trump and others supporting Moore, maintaining a Republican majority in the Senate outweighs Moore facing repercussions for sexual harassment. They would rather keep their seat with an assaulter than lose it to the Democratic candidate.

Luckily bipartisanship was not completely thrown out the window.

Republican Senator Jeff Flake of Arizona announced his support for the Democratic nominee Doug Jones, tweeting a picture of a check he wrote to Jones for $100. In the memo line, Flake wrote “country over party,” indicating that the assault cases held too much importance to overlook.

In an era of party-line voting where bills are passed on 51-49 majorities, it is refreshing to see that we are still capable to put aside political associations and support what is lawfully and humanly right.

I remember the weeks after the 2016 presidential election, coming back to my predominantly liberal Democratic school, only to find out that some of my friends were part of the silent majority supporting Trump.

As we debated in heated arguments through Instagram comment sections and class discussions about our opposing political views, we began to hear the issues and opinions of each other’s sides.

While we still considered ourselves a “Democrat” or “Republican,” the more we talked, we started to see that a few of our viewpoints were not that different, and some were even the same. I cannot remember the last time a Democrat and Republican in our government actually agreed on something.

It is only through bipartisanship that we will be able to make any progress in today’s unsound political atmosphere. Instead of shutting each other out and ignoring opinions that differ from our own, we must open our minds and start to listen.

Results of the Alabama Senate election were not available at press time.