‘Nude’ not so nude for all 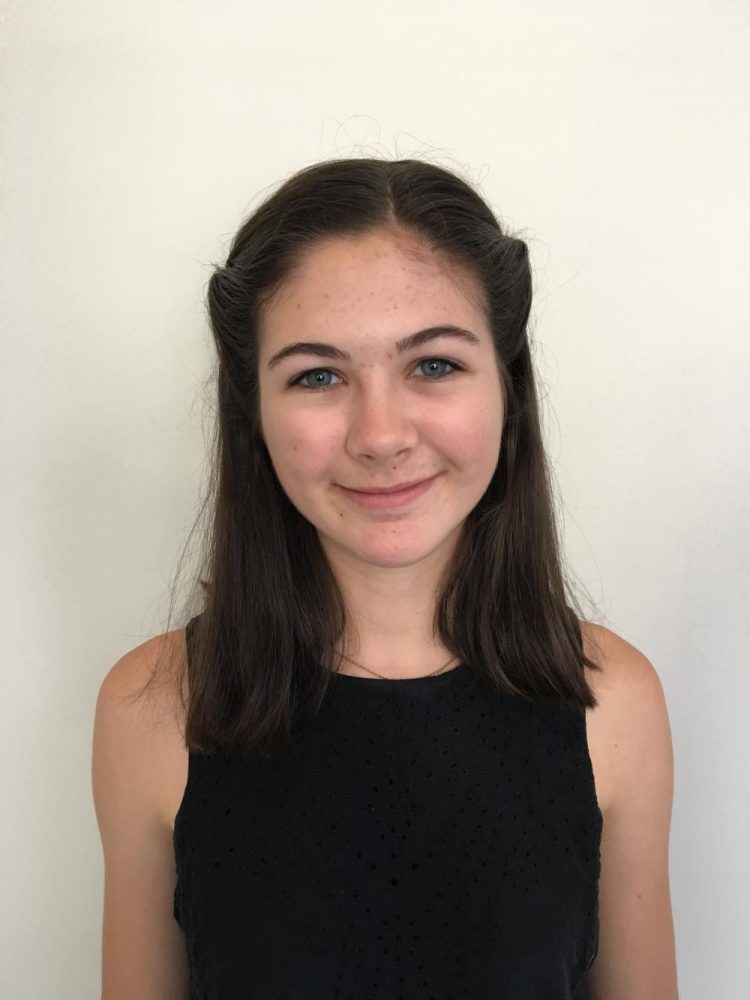 The Band-Aid brand, cosmetic manufacturers and undergarment businesses pride themselves on products that camouflage to one’s skin, however they do not have everyone’s skin in mind.

A lack of diversity in skin tone shades plagues many companies, sending the message that the flesh tone of the audience they target is fair-skinned. People with skin tones darker than light-skinned caucasians were hard pressed to find products made with them in mind.

This movement to accept infinite definitions of the color nude is long overdue.

Pop-singer Rihanna recently released 40 different shades of Pro Filt’r Soft Matte Longwear Foundation as a part of her FENTY BEAUTY makeup line. Shades are numbered from 100, “for very fair skin with neutral undertones,” to 490, “for very deep skin with cool undertones,” as described by Sephora.

Rihanna’s variety in tones provide much-needed products for those with dark skin and the tanner shades were, and still are, mostly sold out at Sephora. More than half of the colors are unavailable, including all tones from 350 to 440.

One of many labels which have modified their products to include darker shades is Louboutin, which this past summer released two new shoes, each with five or six shades — all called nude.

When it comes to Band-Aids, people with darker skin tones often face a choice between a so-called flesh-colored bandages that do anything but blend in or cartoon bandages that portray princesses or superheroes.

Tru-Colour Bandages aims to solve that problem. The three different tones of bandages — light, medium and dark — are targeted to fill the lack of diversity.

The American Eagle sub brand Aerie, which sells undergarments, released a new collection of colors available for purchase. Instead of naming the colors all as nude, Aerie named their darker shade Inspiration, Strength, Honesty, Energy, and Confidence, according to Glamour Magazine.

This movement to accept infinite definitions of the color nude is long overdue, and popular brands such as FENTY BEAUTY and Aerie have shined a brighter light on the problem most companies are still trying to resolve.

Many manufacturers use the stereotypical excuse that “dark shades will not sell well” to escape having to include a diverse range of color in their product, according to Refinery29. This is a weak justification, as shown by the short time in which Rihanna’s new products have sold out.

Retailers need to break free from the archaic definition of nude and incorporate all shades of skin into their products because skin color is not just one color.