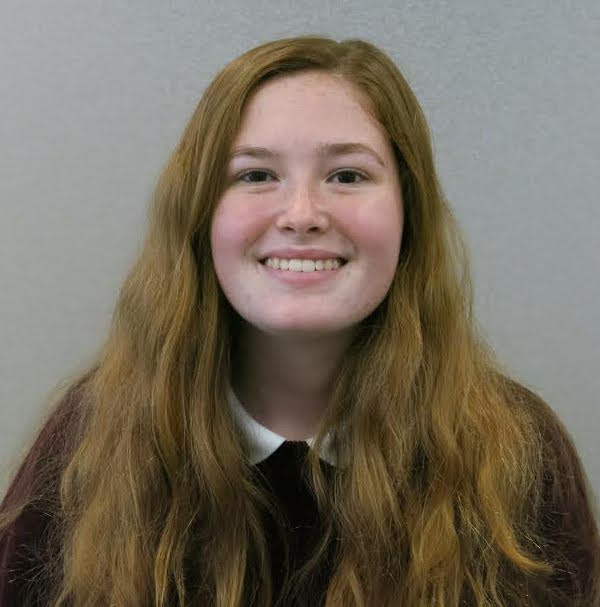 After the release of a new series about a high school teenager who commits suicide, popular streaming service Netflix faced accusations of promoting suicidal behavior and garnered backlash on social media over its inappropriate handling of the sensitive topic.

The show, adapted from the book “13 Reasons Why” by Jay Asher, highlights the cassette tapes left to characters who impacted Hannah Baker’s decision to kill herself.

While ‘13 Reasons Why’ does start a conversation about suicide, the program simplifies the issues.

“13 Reasons Why” includes graphic scenes of two sexual assaults and one suicide. Watching the suicide scene is horrifying. It is emotionally devastating to see someone end her life — even if it is an actor — and is something not easily forgotten.

While Netflix does have trigger warnings before those episodes, no others were initially included throughout the series. The entertainment company has since added more warnings a few weeks after the series was released, although many viewers already binge-watched the first season.

Netflix knew its target demographic, in that the show would appeal to teens and Netflix would make a lot of money off the series. By excluding those warnings, it purposefully endangered its viewers. Netflix chose not to include a suicide hotline because “there is not a singular crisis hotline that encompasses the reach of all our viewers globally,” according to the company. Despite releasing the show in five different languages, it could not figure out a way to include five different resources to help prevent suicide.

Suicide is the third leading cause of death for children ages 10 to 14 and second among 15 to 34 year olds, according to the Center for Disease Control and Prevention. While “13 Reasons Why” does start a conversation about suicide, the program simplifies the issues.

Baker uses the tapes to point out specific characters that lead her to kill herself. They provide a clear, unchangeable path that support her actions. Suicide, in the show, is presented as the only option for Baker, while there are many paths that she could take such as seeking help beyond the counselor and finding a support group or talking to her parents about how she feels.

Suicidal behavior is contagious — it can be transmitted, directly or indirectly, from one person to another. Suicide rates go up following an increase in the frequency of stories about suicide, according to Madelyn S. Gould, author of “The Contagion of Suicidal Behavior.”

“13 Reasons Why” romanticizes Baker’s suicide. By portraying the suicide in anything other than a negative light, it is reinforcing the romanticized ideals it presents.

The show and book fail to address mental illness and how it can lead to suicide and about 90 percent of individuals who die by suicide experience mental illness, according to the National Alliance on Mental Illness.

The National Association of School Psychologists published guidelines about how to discuss the sensitive Netflix show. They recommend, along with the Tennessee Suicide Prevention Network, that at-risk suicidal children should not watch the show because it may lead the impressionable views to romanticize choices made by the characters.

Netflix has a strong, well-watched platform to address these crucial topics about mental health and suicide. If used correctly, it could change people’s views and cultural stigma about suicide.

To anyone who need a safe place to talk about suicide or mental illness: Please talk to a guidance counselor, trusted adult or call the Suicide Prevention Hotline at 1-800-273-8255.