Party activities more than a game

Drinking games become amusement for some, slippery slope for others. 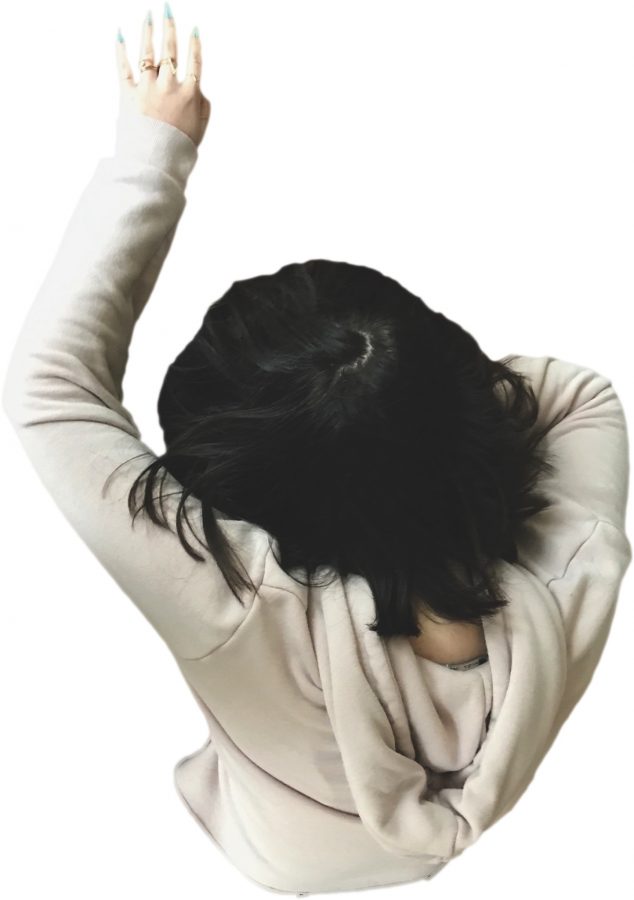 Some teens have traded in their childhood party games like Twister mats and fictitious Monopoly money for redSolo cups and beer funnels as social expectations transform with age.

Drinking games, such as beer pong and rage cage in which players try to bounce ping pong balls into cup, usually involve consuming alcohol as a penalty.

“Sophomore year I switched friend groups and started going to parties,” a San Francisco prep school student who wishes to remain anonymous said. “They usually had games that would already be in full-swing when I got to the party.”

The term “game,” typically describing a fun, harmless activity, has allowed this form of binge drinking to slide under the radar, according to youth advocate Charis Denison.

“In my line of work, the other part of what ‘game’ means is competition — that there’s a winner and a loser, and that it has to do with power through trying to manipulate a situation to win and inserting power over someone else,” Denison said. “What I’m looking at are those stakes and consequences. I’m seeing a real pattern of who’s the loser and the strategy and the competition behind it.”

Competitive-minded individuals often pose as initiators of drinking games, usually inviting others who are less competition-oriented to play, with the intention to win, according to Denison.

“It pushes kids who have never won in games to just say ‘screw it,’” Denison said. “For those people, it is their place to show others they can play and join in — but it’s a setup, because they go all in and then it backfires because they either end up with alcohol poisoning, embarrass themselves or face some other consequence.”

Consequences are not limited to merely being labelled a “loser” or facing social ostracization for not engaging in a game.

Alcohol over consumption can impair one’s judgement and coordination, as well as lead to dehydration and possibly alcohol poisoning, according to Dr. Sharon Meyer.

“Drinking a lot is dangerous because the normal chemical components of your body, such as potassium and sodium, may drop to dangerous levels,” Meyer, who is an internist, said. “When you drink alcohol and you do not eat, the effects of alcohol are more intense. When you combine alcohol with other substances, such as illicit drugs or prescription narcotics and sedatives, there can be catastrophic consequences.”

Repeated cases of binge drinking affects a teen’s neuron function over time, as a teenager’s brain continues developing until her mid 20s, according to the Center for Disease Control and Prevention.

“They either end up with alcohol poisoning, embarrass themselves or face some other consequence.”

Drinking game consequences can become particularly relevant and severe in college, according to Denison.

“In the Greek system, female sororities are dry — they’re not allowed to have alcohol — so if they want to play this game, they need to go to a frat,” Denison said. “More and more freshman college girls are invited to these ‘games’ and I’m seeing those women at risk and susceptible to sexual assault and alcohol poisoning.”

While teens are often cautioned against peer pressure and drunk driving, drinking games are seldom addressed, according to Denison.

“Could we have conversations where we hand the power back to your age group to define what a game is, then link it to the increase in loneliness and addiction wiring,” Dension said, “and allow young people to realize they are set up? Even if they are uncomfortable to be in a situation that prevents them from monitoring or being aware of their power? There really isn’t one right answer.”