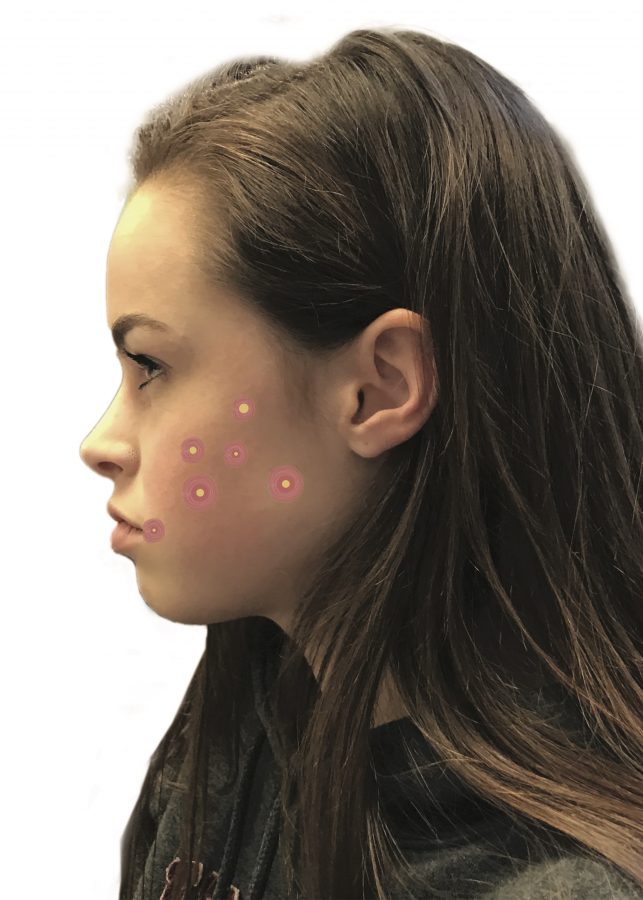 “I’ve always had to change or alter my treatments…it’s definitely been a journey.”
Ella Beard