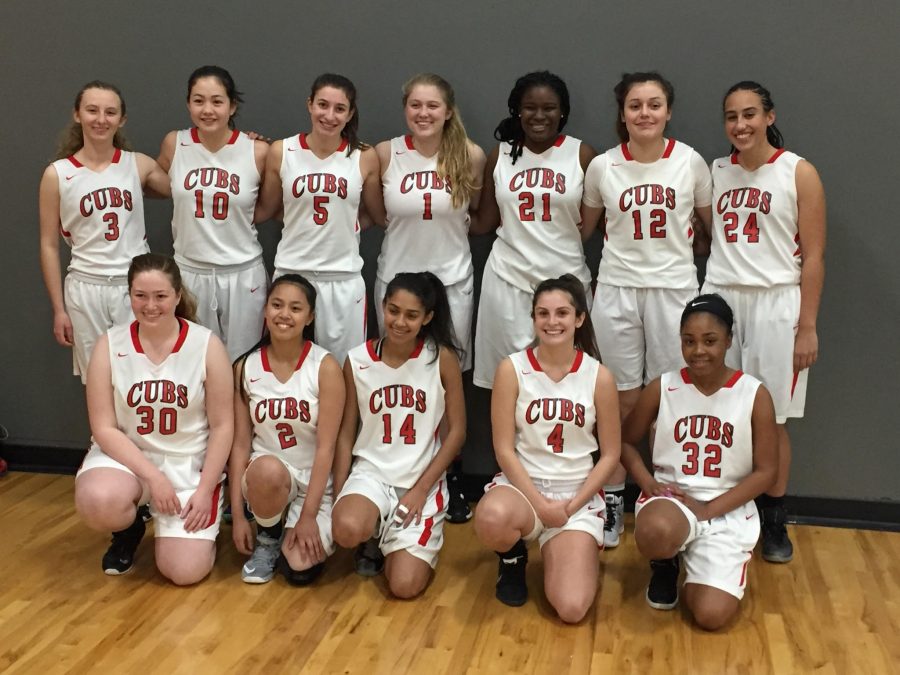 The basketball team prepares for their first game of the weekend. The girls arrived at the tournament shortly before after nearly a four hour drive.

Chaperoned by Athletics Director Elena De Santis and coach Reynolds Marquette, the team is set to play three games this weekend, their first being tonight, against Eureka High School.

“This is a high division tournament,” junior Sydney O’Neil said. “Convent is a division V team and most teams in this tournament are divisions II and III, meaning the schools are bigger and have a larger pool of people to choose from for their sports teams.”

Eight schools from all over California will compete at the tournament.

“I am a little nervous about this tournament, but I know that the team will pull through and try our hardest just like we have before,” junior Starr Hooper said.

The basketball season, which began in mid-November, has gone well, according to O’Neil.

“The season has been going great so far. We started out placing fourth in our first tournament, we worked out our issues and ended up getting first in the next.” O’Neil said, “I feel that we have a good chance to win this weekend.”