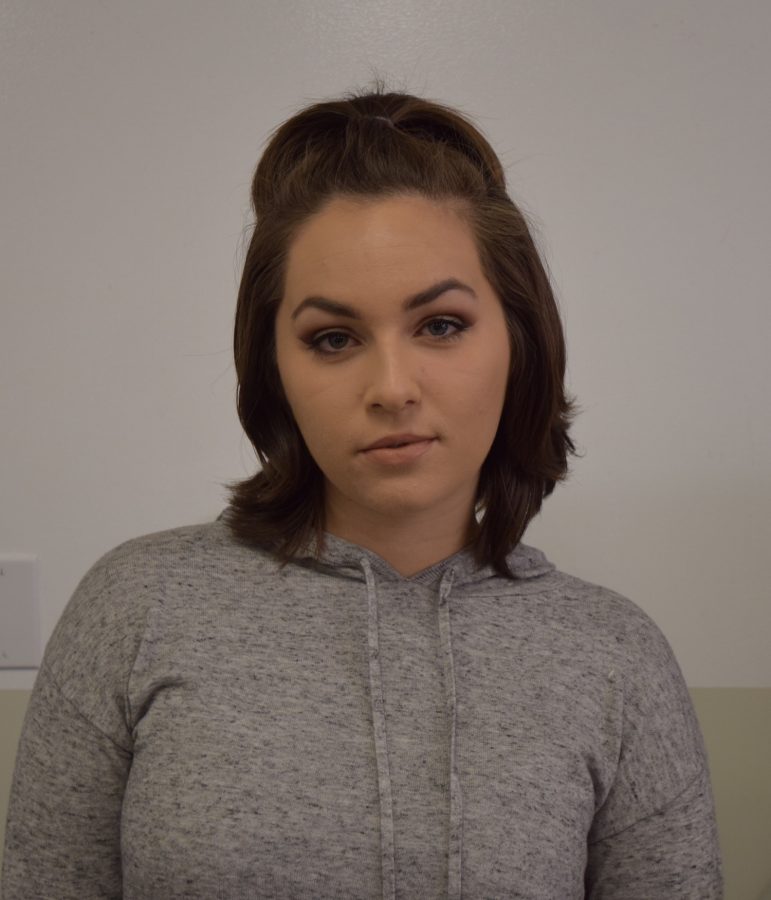 Adults who frequently confront me with anxiety-inducing questions about college often push me to the edge where I often find myself fighting tears. I have never enjoyed leaving San Francisco for extended periods of time — not even for a month, let alone four years.

But as I find myself further into the college process, I realize many of the things I associate with home are relocating elsewhere, and it might be my time to leave as well.

A friend recently posted a eulogy of the Mission district to Facebook, recognizing how much of the area’s transformation occurred in the name of aesthetic while robbing the neighborhood’s culture and overall complexity.

The Mission, the neighborhood I have called home almost 18 years, is looking less and less like the streets I remember growing up in.

Almost 200 Mission district inhabitants have been displaced by 42 fires since 2014, only for the charred messes to be swept under the rug and soon replaced with luxuriously ugly high-rise apartment buildings that displaced residents cannot afford to move into, according to “Bay City News.”

I no longer recognize street corners previously occupied by vacant lots, now replaced by extrinsic condos. Small businesses such as my most beloved brunch spot, Boogaloos, have also moved out due to rent hikes and eviction notices.

Speculation based on 200 displaced inhabitants within a few-block radius leads some theorists to suggest Mission District landlords are setting fire to their own properties. The district’s fire frequency and locations often correlate with the area seeing the “steepest rent increases,” according to an analysis by Joe Kukura in the SFist.

As rents have increased, so has the overall cost of living. As a cash-strapped teenager, I no longer find $5 latte art “cute,” Instagram-worthy, or — more importantly — affordable.

My Facebook friend concluded her eulogy with, “I don’t think you hold funerals for the undead, but I still want to anyway, even if it would be disrespectful.”

Although the Mission is very much undead, it does not capture the same socioeconomic diversity and vibrancy I love so much.

As much as I hate to admit it, the Mission no longer reminds me of home in a way I wish it did. It might be time for me to find somewhere else.

If this is the direction in which the city is moving, I begin my search for a new vibrancy in a new city to call mine.