False identification not worth the cost

Forging identification can lead to complications with law. 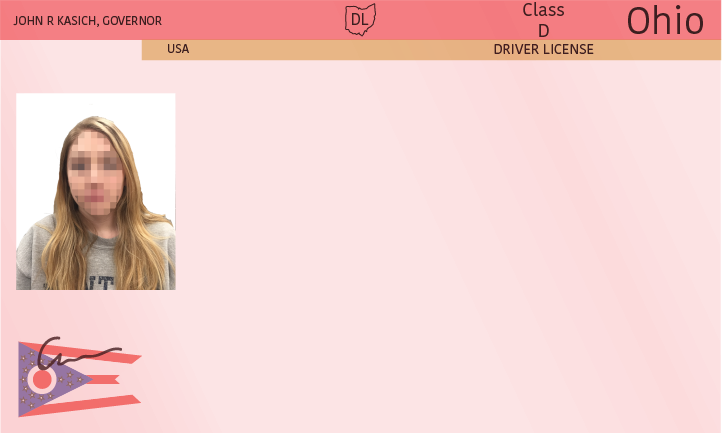 Spending $50 to $100 on fake identification may seem like a convenient purchase for some underage students wanting to purchase alcohol or attend age-restricted events and activities, but the consequences of using a fake ID may outweigh supposed benefits.

“I first considered getting a fake ID at the end of my junior year,” a current San Francisco private school student, who wishes to remain anonymous, said. “I got one because it gives me the option to go out to different places that minors are not allowed to go to, I would use mine to ‘buy up’ (buy alcohol) or to go clubbing.”

With the highly populated and unregulated domain of social media, it has become easier than ever for a teen to obtain a fake ID through online vendors on Reddit or Instagram, who openly advertise their products with hashtags while using private accounts.

Besides using false identification for purchasing alcohol at stores where it’s offered, most underage students use a fake ID to attend bars or age-restricted clubs with peers, who can often create pressure to purchase one, according to the alumna.

“A lot of my friends had one before me, and if they’re all going to go out to a venue where you have to be 21 to get in, you want to go with them,” the alumna said. “It’s pretty much so you can go somewhere on the weekends that’s not just a high school party because things start to get boring and you feel like you’re ready for something new and more exciting.”

Paired with the number of students soliciting and using fake IDs on the rise, underage drinkers consume more alcohol during a drinking occasion than adults, according to the National Research Council and Institute of Medicine.

Similarly, underage students who own a fake ID are more likely to binge drink than those who do not have one, according to a PubMed Central survey.

“Binge drinking is becoming almost an epidemic at this point, and now the ease of having a fake ID just increases that,” youth advocate Charis Denison said. “It’s so much easier for a younger person to become addicted than an older person just because their brain is still forming and it’s so much more active than an adult’s.”

While some students claim purchasing a fake ID is as simple as sending in money and taking a picture, the legal repercussions of being caught purchasing or using false identification can be more extreme than just a slap on the wrist.

“I had no idea what would actually happen if I did get caught by the police when I first got a fake ID,” the alumna said. “My friends and I have gotten caught a few times and they’ll either take your fake ID away, just turn you down or call the police, but that’s never happened to me.”

By California law, anyone under the age of 21 caught with a fake ID may be faced with a minimum $250 fine and/or 24 to 32 hours of community service or a maximum $1,000 fine and/or 6 months in the county jail and a one-year suspension on her driver’s license, according to the California Department of Alcoholic Beverage Control.

Individuals under 21 caught buying alcohol or trying to gain entry into bars or clubs with a fake ID can be cited for a misdemeanor, which can result in a fine of up to $1,000 and/or possible jail time, which will appear on her permanent record if convicted, according to UC Berkeley’s Student Legal Services.

“There are a lot of cops who just want to scare teenagers so that they won’t do it again,” Denison said. “But it pushes the police into a corner, because you’re deliberately falsifying your identity. If you’re sitting there holding something that took a long time to get, it clearly shows that it’s an intentional act and that it might be repeated. It’s hard for that cop to let that kid walk.”

Denison says teens need to take the time to understand the risks that some choices can pose.

“The beauty of being a teenager is that the now is so alive and so present, while adults always think big picture,” Denison said. “But they can also make choices that will end up hurting themselves long term in major ways. Just ask, ‘Is it worth it?’”