Hide and seek for freedom 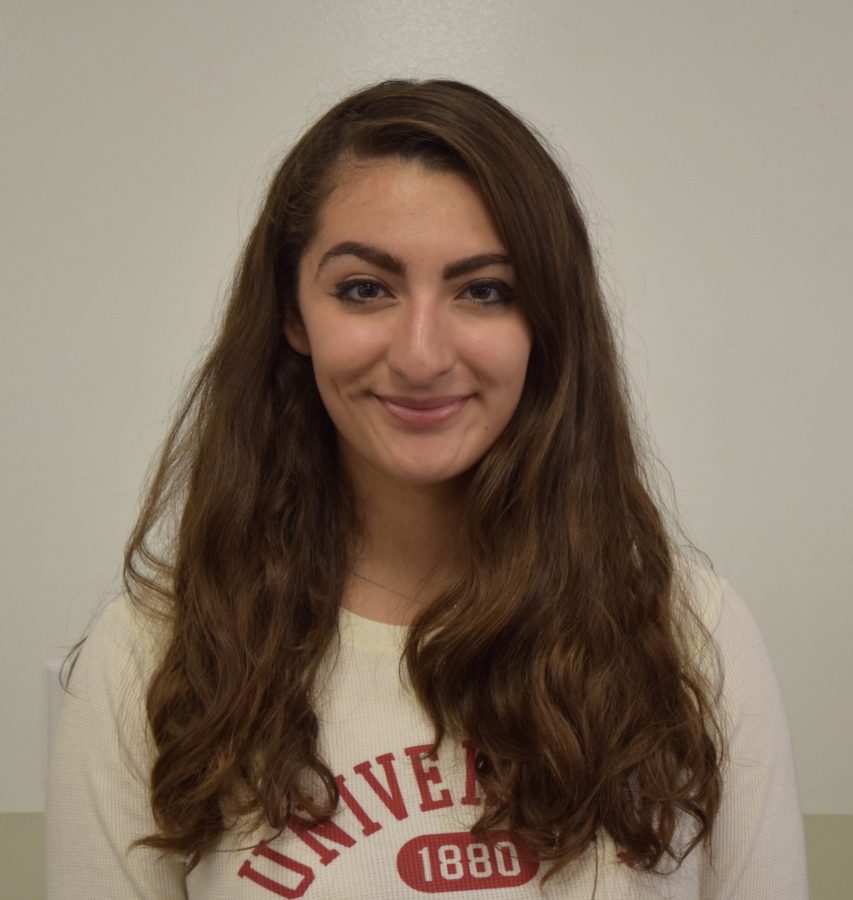 When a photographer points a camera at the average American child, she flashes a toothy smile. When Turkish photojournalist Osman Sağırlı pointed his camera at a Syrian child refugee, her lower lip trembled as she put her hands up in defeat. She mistook the camera for a gun.

Small tremoring limbs covered in debris and tear-filled, doe eyes have not only become the elements of my nightmares — but an indication of a horrifying and tragic reality.

Fifty thousand children have died since the beginning of Syria’s civil war, according to media-based campaign I Am Syria.

While a child should not possess a worry in the world, 7-year-old Bana Alabed struggles to clutch onto a sense of safety. Her small fingers graze a reluctant assuredness that she will witness the end of the week.

“My soul can be taken at any time,” Alabed tweeted with the help of her mother.

Over 4 million registered Syrian refugees exist in Egypt, Iraq, Jordan and Lebanon with over a quarter of the demographic under 17 years, according to a United Nations report.

While watching YouTube videos of unconscious children with wet, matted hair wheeled away into ambulances, I see my baby cousins who experience uncorrupted childhood, playing tag in the backyard, watching tv and laughing in their whimsical worlds: all due to when and where they were born.

I then think of my great grandmother’s infant sister abandoned by her mother under a desert tree amongst the tumult of genocide in 1915, displacing millions of Greeks, Assyrians and Armenians. She was never fully granted the privilege of life.

We always claim that life is what we make of it, but the same cannot be said about Syrian children’s lives that are immediately pre destined for tragedy.

“Rescued unconscious, but regained their senses after CPR,” a Greek refugee rescuer reported in 4.1 miles, a documentary short published by “The New York Times.”

With what these children have seen and the world that they will live in, we wonder whether salvation is their blessing or their curse.