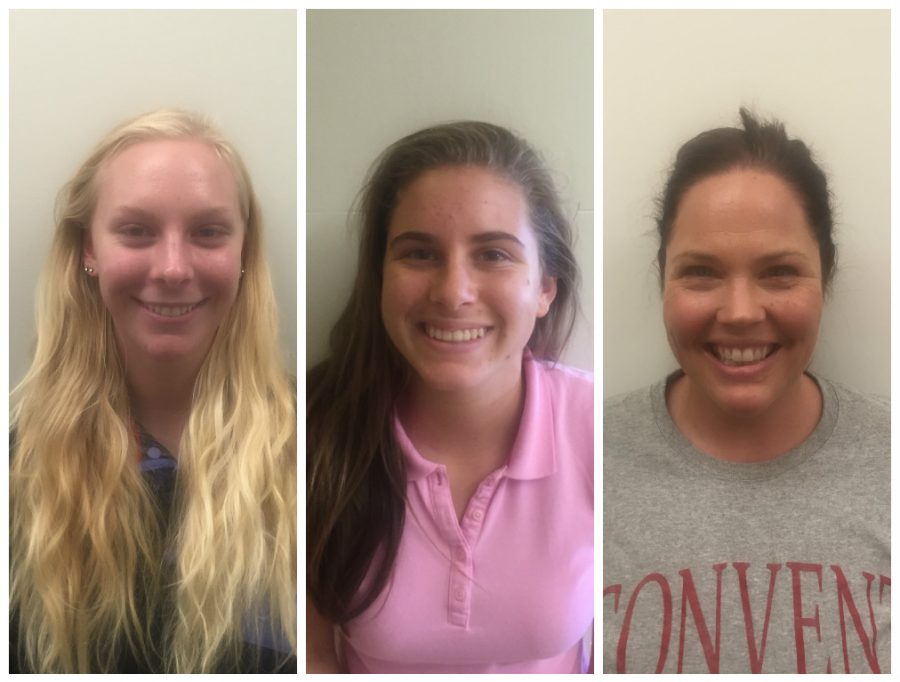 Two protesters reportedly jumped on to the stage during Olympic swimmer Ryan Lochte’s first performance on Dancing with the Stars, although the altercation was never aired.

Lochte is facing a 10 month suspension from domestic and international competitions after making various false claims of being a victim to an armed robbery during the Summer Olympics in Rio de Janeiro.

The two men, who wore shirts with the a red circle and line through the word “Lochte,” were arrested on the charge of trespassing, while several women in the audience donning the same shirt subsequently left the building.

Junior Katie Thomis, senior Katie Newbold and history teacher Sarah Garlinghouse reflect on whether the method was an effective way of protesting: 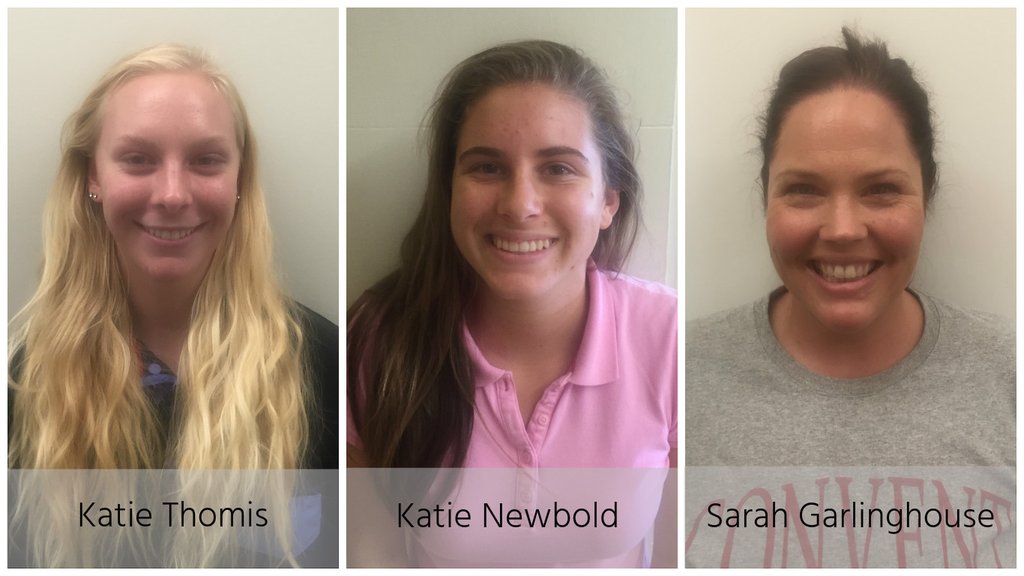