The Harambe meme: hilarious or harsh? 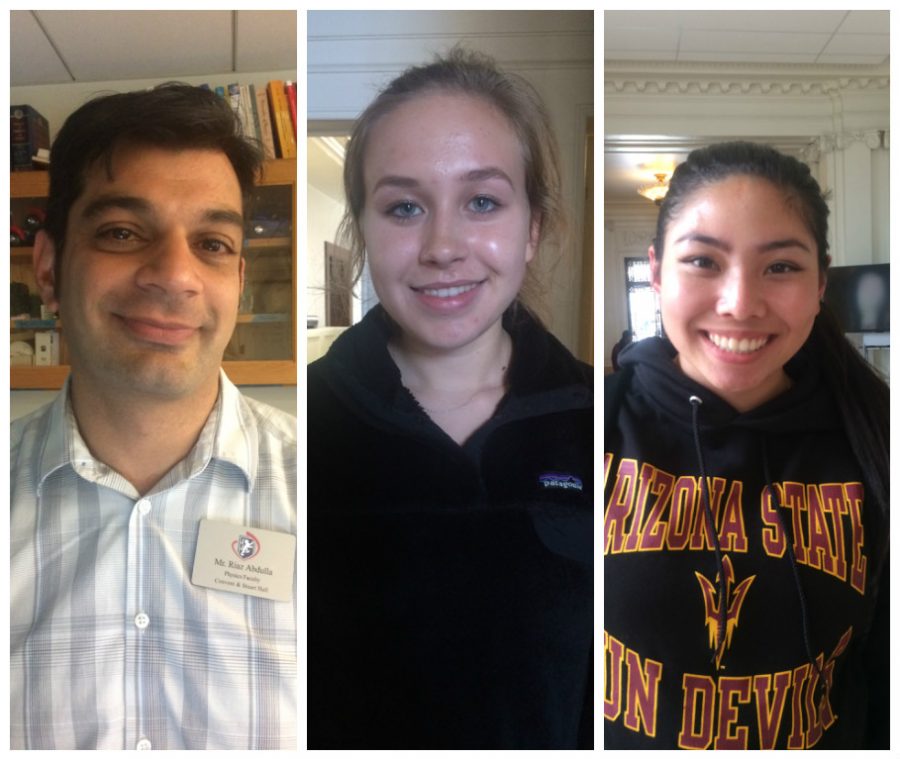 The tragedy of a fallen gorilla garnered unexpected reactions from social media users as a social justice mission quickly transformed into a viral meme. Some sources, however, may find the repeatedly shared joke insulting.

The online backlash slowly turned into an ironic cry for social justice this summer with incidents such as Ohio teen Max Brinton and his friends managing to get Google Maps to rename the street outside their high school “Harambe Drive.” A petition created to make Harambe a Pokemon also has collected more than 80,000 signatures.

“We are not amused by the memes, petitions and signs about Harambe. Our zoo family is still healing, and the constant mention of Harambe makes moving forward more difficult for us,” Thane Maynard, Cincinnati Zoo & Botanical Garden Director said in an email to the Associated Press. “We are honoring Harambe by redoubling our gorilla conservation efforts and encouraging others to join us.”

The Cincinnati Zoo & Botanical Garden shortly deleted their Twitter handle after receiving an onslaught of jokes and memes from the Twitter community after releasing the statement. 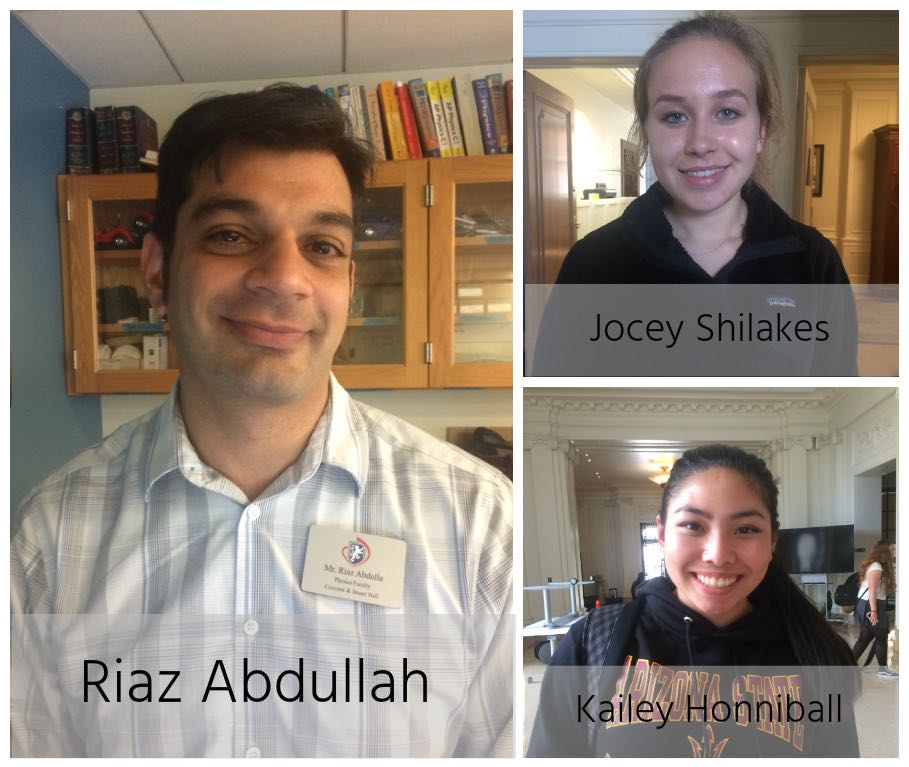