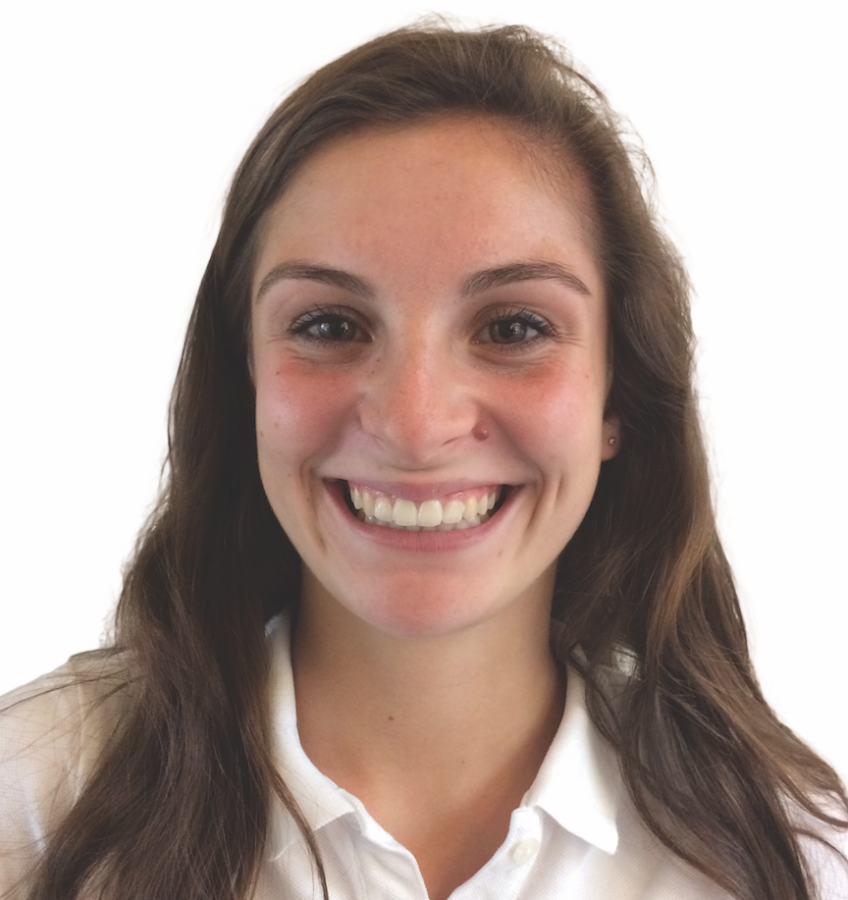 Junior Ally Arora has been playing soccer since kindergarten, so it’s no surprise that she took over the BCL Central League this season and won league MVP.

Arora led the league in goals and assists with 17 goals and 5 assists, according to MaxPreps.

“She adds that competitive edge that some of those younger players tend to lack because of lack of experience,” varsity soccer coach Ricardo Azucena said. “She adds that element of playing aggressive and not quitting and having the willingness to work hard.”

Arora plays club soccer for Athena White during the fall and spring, and has played for the team since the fifth grade.

Azucena credits her success to staying healthy after an injury-plagued sophomore season, according to Azucena.

“She definitely matured from last year and that is always a big plus in any sport,” Azucena said. “As you get older, you get more experience, and she is definitely one of those players who is hungry to do better and work harder.”

Arora is a two-sport athlete who plays varsity basketball during the winter.

The center forward credits her family and teammates for her accomplishments this season.

“My family has always been there by coming to all my games and driving me everywhere,” Arora said. “The greatest support system has been my teammates with their great passes and connections on and off the field.”

Although Arora was not a captain on the team this year, but she acted as a strong role model for the underclassmen.

“We had great leaders last year and I wanted to try and follow in their footsteps,” Arora said. “I have created really good relationships with the younger girls and it betters our chemistry on the field as well.”

MVP is decided by the coaches of all the teams in the league.

“It’s a huge honor and privilege,” Arora said. “It shows the work I have put into the sport and that I am a valuable player to my teammates and coaches.”