Councils will have only four members to ensure all officers effectively contribute to group. 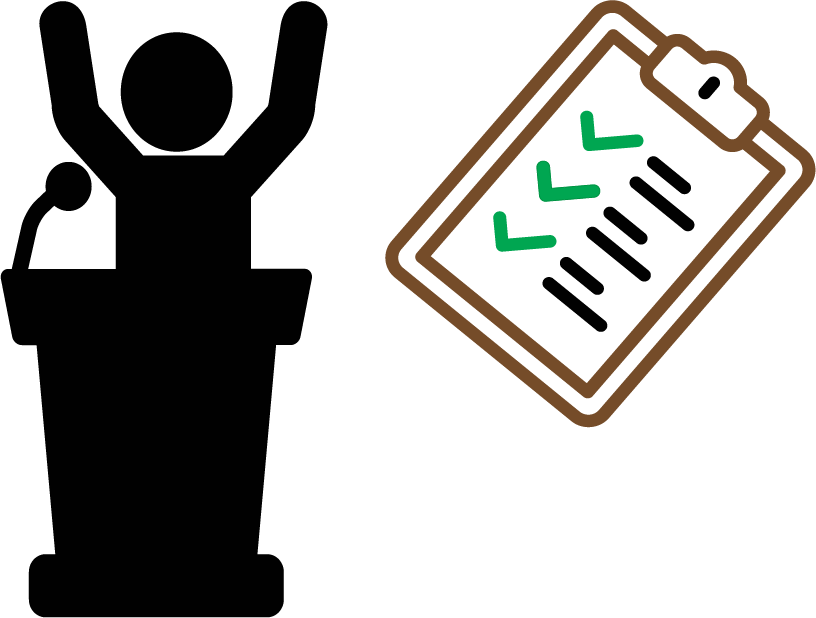 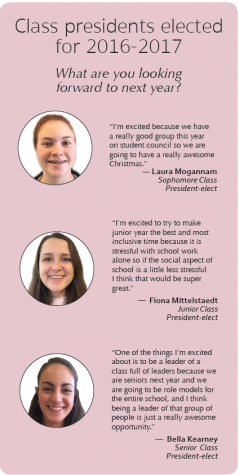 Posters advertising candidates plaster bathroom stall doors, hallway walls and stairways during class elections season, but unlike previous years, none of them promoted students for the roles of secretary, treasurer, publicity or activities.

“Class student councils have been gradually aligning with the model that Stuart Hall follows,” Director of Student Life Devin DeMartini Cooke said. “Their model works, and it allows students the opportunity to be involved in different parts of student leadership.”

The main reason for the modified structure of student class councils is to make the system more efficient, and have the members of those councils all feel as if they have a valuable, contributing role to the group, according to DeMartini Cooke.

“There just weren’t enough appropriate jobs for people to do,” DeMartini Cooke said. “The people on activities were helping to plan activities, but that’s what the whole student council was doing, so it didn’t make sense for there to be a specific job for that.”

Both newly-elected Student Body President Katie Newbold and sophomore class representative Mason Cooney agreed that the changes are necessary and will allow the student councils to run more effectively.

“Given my previous experience on student council, we have worked better with a smaller group, so I think that having slightly smaller councils will help get more things done,” Newbold said. “The groups will be more cohesive as well, because everyone will be working as a team instead of all trying to do disconnected jobs.”

Although the new format of the councils allows less people to take part in student government, the councils will end up taking into account many more student opinions, according to Cooney.

“This coming year, as a class representative, I will be able to get involved in all aspects of the student council,” Cooney said. “I can be part treasurer, part activities and part publicity which I think will ultimately be a much better system.”