And then there was one: Reflections on remaining Republican presidential hopeful share common themes 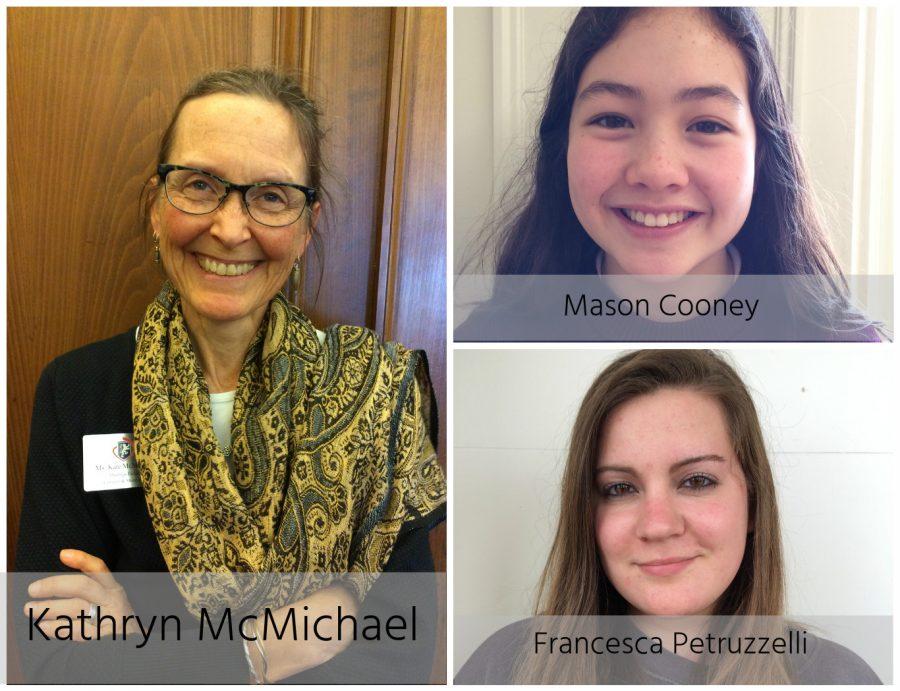 Two presidential candidates dropped out of the race for nomination yesterday, clearing the playing field for the one remaining candidate, resulting in confusion, disagreement and disappointment among many.

Despite the fact that most students cannot vote, many are nonetheless interested in the presidential campaigns, largely due to the fact that the event is comprehensively covered starting almost two years before the general election.

Students and a teacher share their views on Donald Trump being the sole Republican candidate left to choose from for the upcoming California Republican primary elections. 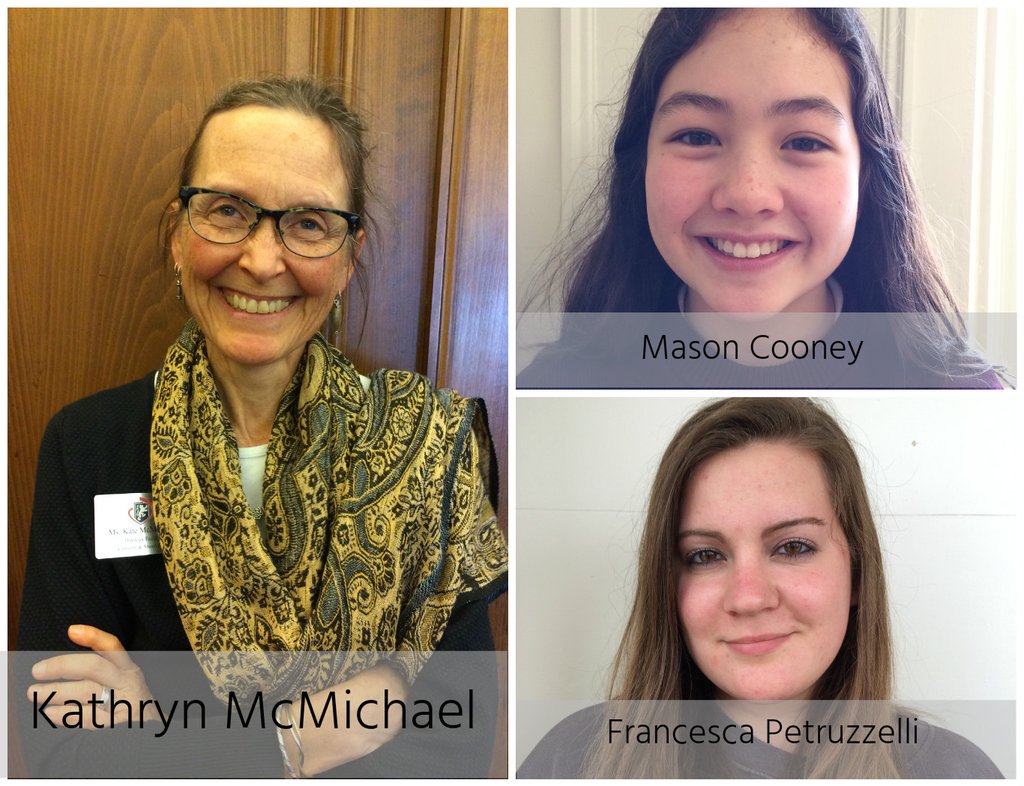