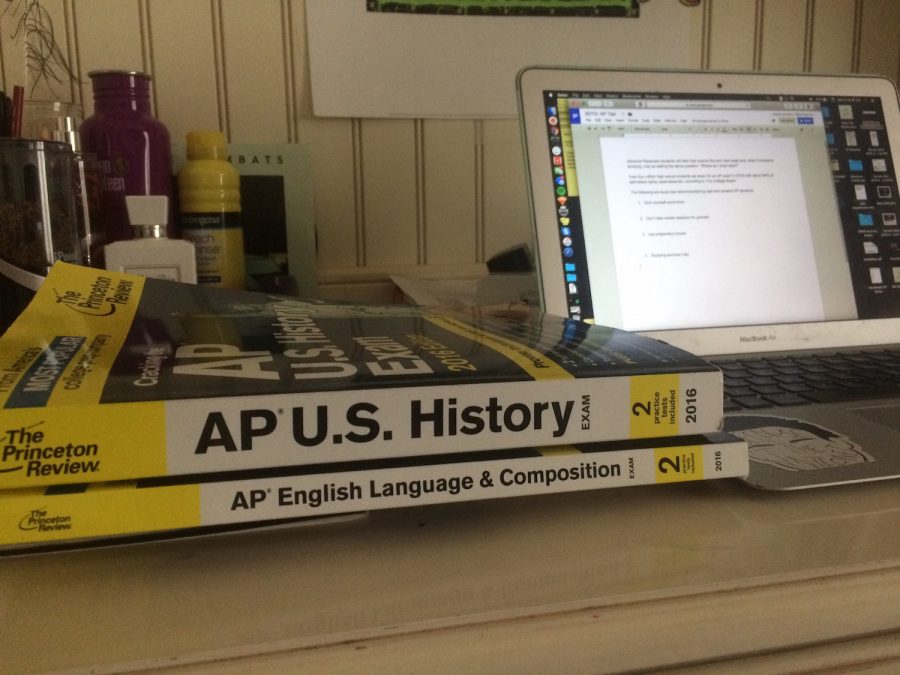 Advanced Placement students will take their exams this and next week and may be asking the same question when it comes to studying: “Where do I even start?”

Over four million high school students sat down for an AP exam in 2015 with about 84% of test-takers being upperclassmen, according to The College Board.

The following are study tips recommended by past and present AP students:
1. Give yourself some time 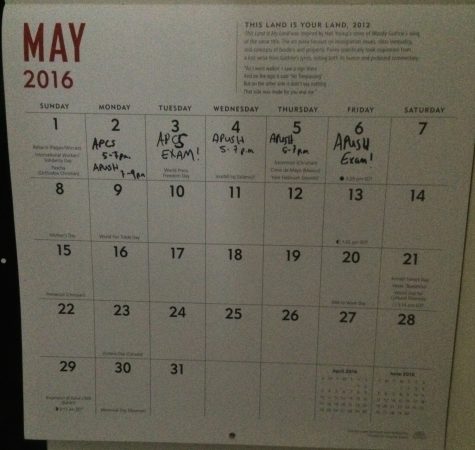 Lisabelle Panossian
Studying the night before the exam is not the best idea, according to senior Isabelle Armstrong, who has taken three AP exams over the course of her sophomore and junior years. 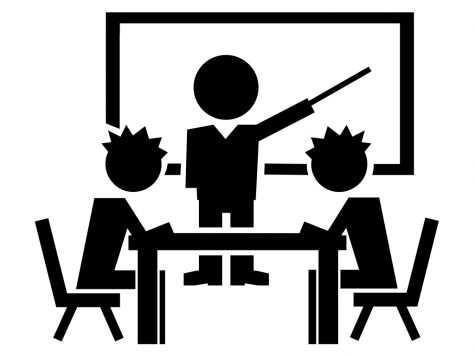 Lisabelle Panossian
“Doing reviews consisting of practice free response and multiple choice questions with Mr. Lewis were really helpful,” senior Catherine Heinen said about her AP Calculus AB exam last year as well as her review for the AP Calculus BC exam this year. “I was able to talk through what types of questions the AP would ask.”
3. Get review books (and use them) 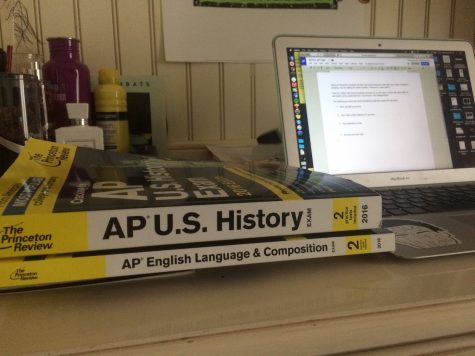 “I know a lot of people who got the books but didn’t use them,” Armstrong said. “If you actually use the practice tests and read the tips they’re really helpful.”
4. Test yourself with flashcard sets

Lisabelle Panossian via GIPHY
“I usually look through the glossary and make the flashcards out of terms that I need to know,” junior Katie Newbold said about preparing for her upcoming AP Biology exam, “It’s especially helpful for me when I make them myself.”

The portability of Quizlet, an online studying service, is also a plus, according to Armstrong.

“I could do it on my phone or computer,” Armstrong said, “so if I was on the bus and I couldn’t really pull out my computer then I’d just go on Quizlet on my phone and study the cards.”
5. Get some sleep 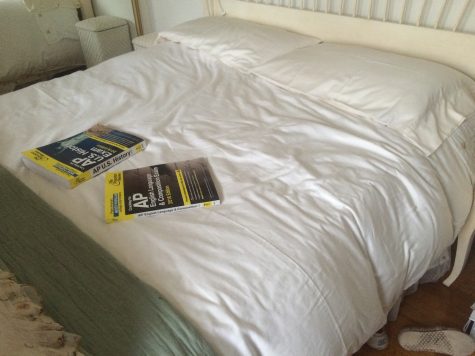 Lisabelle Panossian
“Go to bed early, eat a healthy breakfast and you’ll be good to go,” Newbold, who plans to head to bed at 8 p.m. tonight for her AP Computer Science exam tomorrow, said.