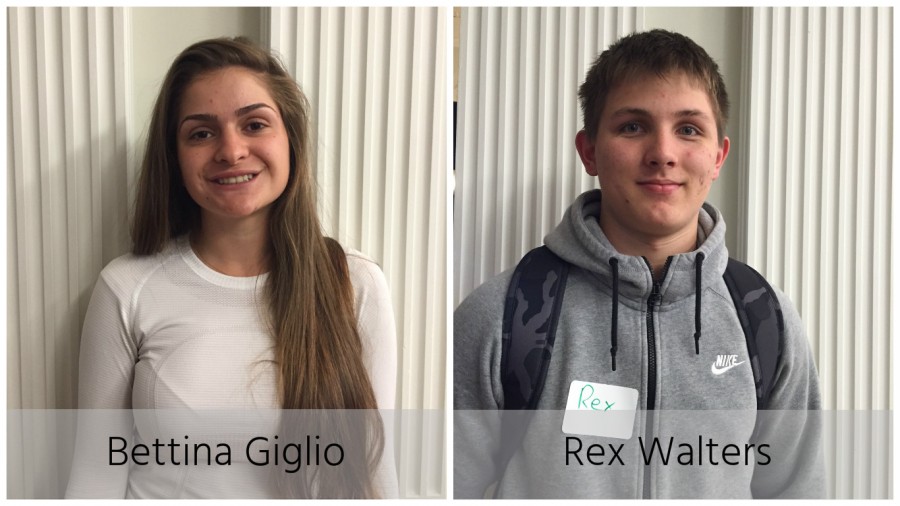 Convent & Stuart Hall juniors gathered in the library today for a presentation about the current debate between Apple and the Federal Bureau of Investigation.

Villasenor explained the recent tension between Apple and the FBI, exploring the legal aspects behind both sides of the argument and how it pertained to the rest of the world both legally and socially.

Following the San Bernardino terrorist attacks on December 2, 2015, the FBI has been involved in a legal battle between Apple since the discovery of an iPhone belonging to one of the perpetrators. Due to the device’s password and other security software, the FBI ordered Apple to create a new program that could hack into the iPhone past existing security provisions.

Apple has since denied the order, claiming that creating a “master key” to the security software on its cellular devices would put customers’ own security, privacy and trust at risk. The FBI, however, claims that disregarding the iPhone could be a threat to national security if the phone contained information on potential future attacks.

Villasenor supported both positions throughout the presentation with legal backing and examples, allowing students to develop their own logical perspective on the argument at hand.

Through group discussions and exercises, students examined the rights that Apple has to their own creative freedom, as well as the legal and safety obligations that the FBI has to the protection of the nation.

Juniors Bettina Giglio and Rex Walters reflect on their opinions of the debate based on what they learned from Villasenor’s presentation: 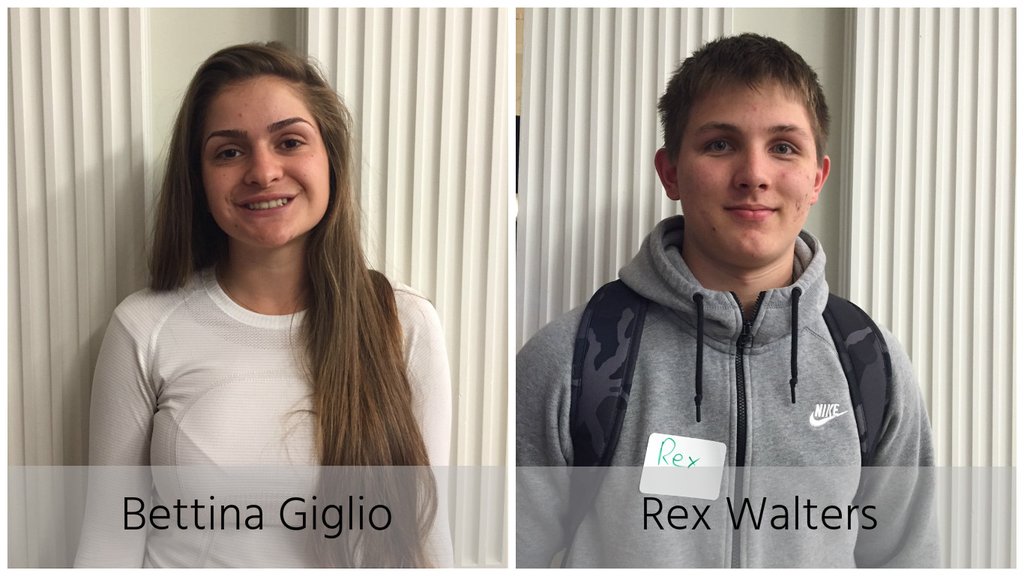